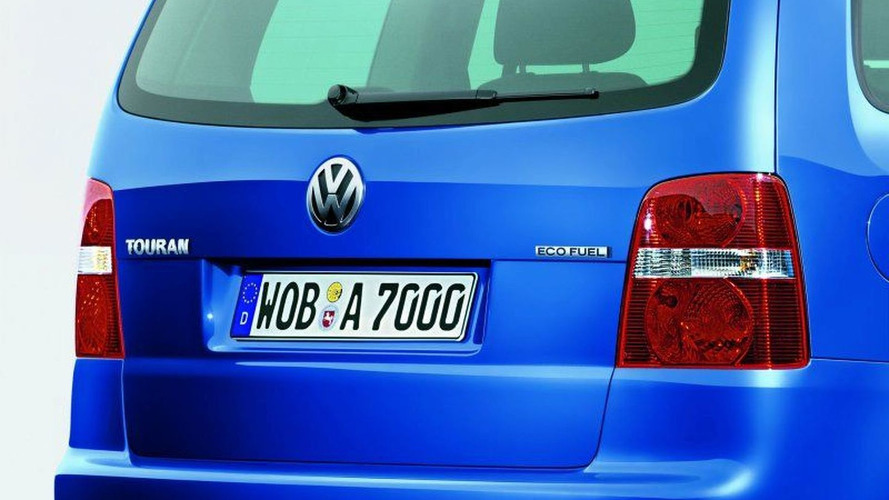 Volkswagen is starting a new service campaign and will recall about 30,000 natural-gas-powered cars in Europe, equipped with fuel tanks that cannot be properly checked for corrosion. The German automaker announced that regular check-ups are not currently possible in some countries on the continent.

Affected are certain Caddy, Passat, and Touran models produced between 2006 and 2010, and powered by a 2.0-liter eight-valve engine running on natural-gas and producing 107 horsepower (80 kilowatts). Owners will be informed to see a Volkswagen dealer to replace the tank free of charge.

This is the second recall for the Touran CNG this year – in July VW replaced the minivans’ front gas bottles due to potential risk of corrosion that might cause the tank to burst and create a “considerable injury risk.”

CNG cars are regarded as safer than vehicles powered by diesel, petrol or propane motors, because methane combustion produces fewer harmful gases. On the other hand, gas bottles, usually cylindrical or spherical, are under high pressure of 20–25 MPa (2,900–3,600 psi) and should be checked for corrosion regularly.

Back to the Volkswagen recalls, the automaker is currently quite busy, as it has to fix about 8.5 million diesel cars in Europe after the Dieselgate. The automotive giant has already received approval from Germany’s Federal Motor Transport Authority (KBA) to recall and fix more than 800,000 vehicles with a 2.0-liter TDI engine, as well as 460,000 machines powered by the smaller 1.2-liter TDI unit.

The German automaker is also in talks with the United States Justice Department for a settlement over a criminal investigation into the emissions scandal. VW has already spent more than $15 billion in the U.S. alone and the costly processes after the scandal are continuing.