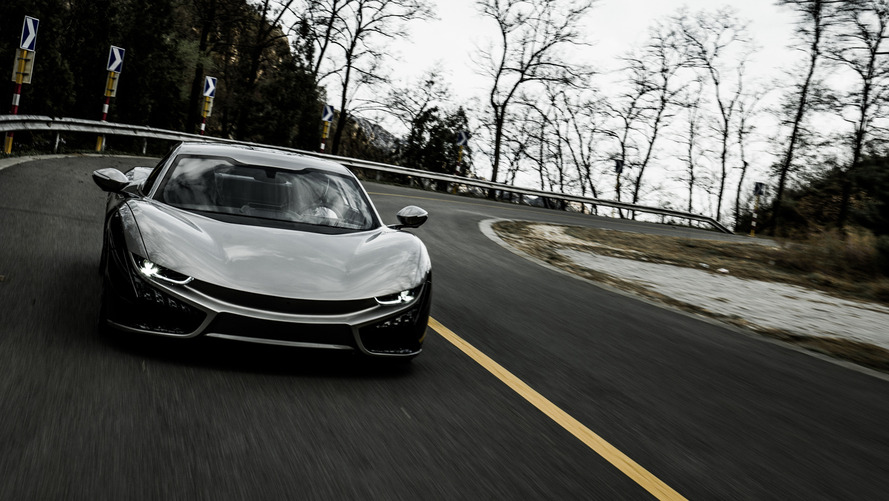 It could be cheaper than a Tesla.

China isn’t exactly known for its sports cars. But in 2015, upstart automaker Qiantu introduced a vehicle that the company hoped would change that thinking for many, the K50 Event! (exclamation point included).

Initial production of the K50 will begin next month in China, with a few dozen prototypes expected to be rolled out for testing. Pending all goes as planned, Qiantu will then ramp up those numbers severely and begin its roll out the K50 in the U.S. in the second half of 2017.

“We attach great importance to the U.S. because of its size, and it is also an open market where we can see opportunities for our car,” said chairman Lu Qun in an interview with the South China Morning Post.

So far, a price for the K50 has yet to be set, but executives say the price of the car needs to be “a lot lower than Tesla” for it to be successful.