Seriously being considered, the 290-hp SUV could come late 2017.

SEAT has already said it’s thinking about a high-powered Cupra version of the company’s first-ever SUV, so we have decided to try and see into the possible future by rendering the model. Looking at the differences between the regular Leon and the flagship Cupra 290 version, it’s really not so hard to imagine how a 'cuprafied' Ateca would look like. The model hasn’t been green-lighted just yet, but the latest reports are indicating it will be built and should go on sale towards the end of next year. Like the regular version, the spicy derivative is expected to be assembled in Czech Republic at Skoda’s factory in Kvasiny.

Compared to the regular model, the meatier version would feature a slightly more aggressive body with a beefier front bumper hosting larger air vents. The attached render is showing the high-performance SUV with the SEAT Leon Cupra 290’s 19-inch multi-spoke alloy wheels matched with a stiffer suspension setup to bring the vehicle lower to the road. Red brake calipers offer a bit of a contrast, while the glossy black side mirror caps spice things up even further. 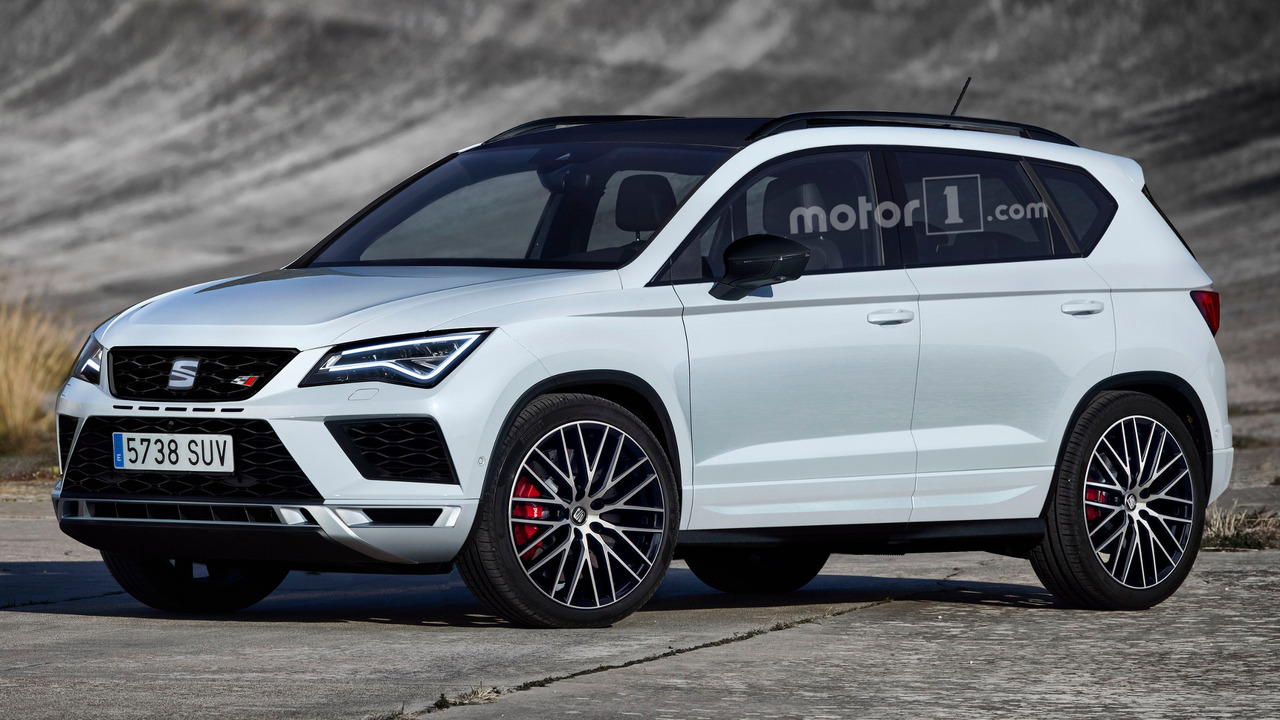 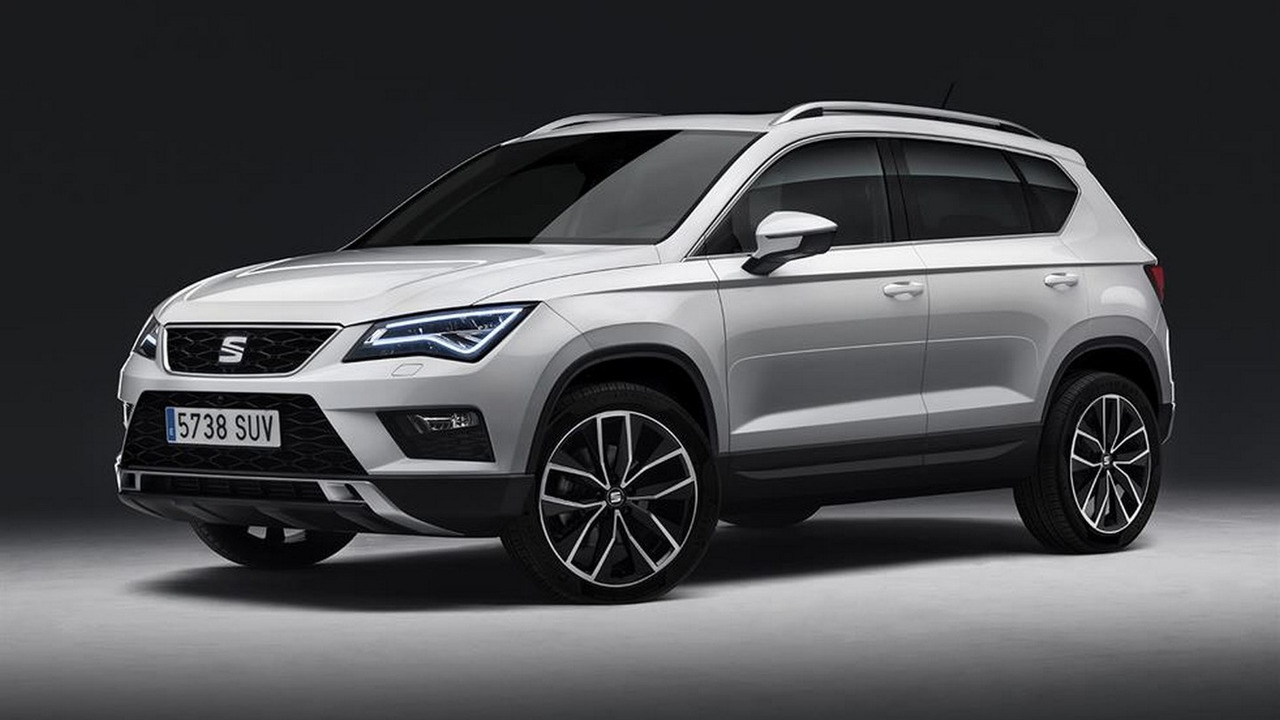 As to what would power a hypothetical Ateca Cupra, we already have a pretty much accurate idea. That would be a turbocharged 2.0-liter, four-cylinder gasoline engine taken from the Leon Cupra. The latter is available in both 280 & 290 hp flavors, but it’s too soon to say how much power the unit would deliver in the SUV, that is if the model will actually receive VAG’s stamp of approval.

It’s the same story with its not-so-distant cousin, the recently introduced Skoda Kodiaq, which might also receive a sporty treatment with a vRS version that is currently up for debate. If the Ateca and Kodiaq will both spawn performance editions, most likely the former is going to be more powerful than the latter seeing as how the Octavia vRS 230 is no match for the Leon Cupra 290.