Peugeot 308 spied while hiding a facelift 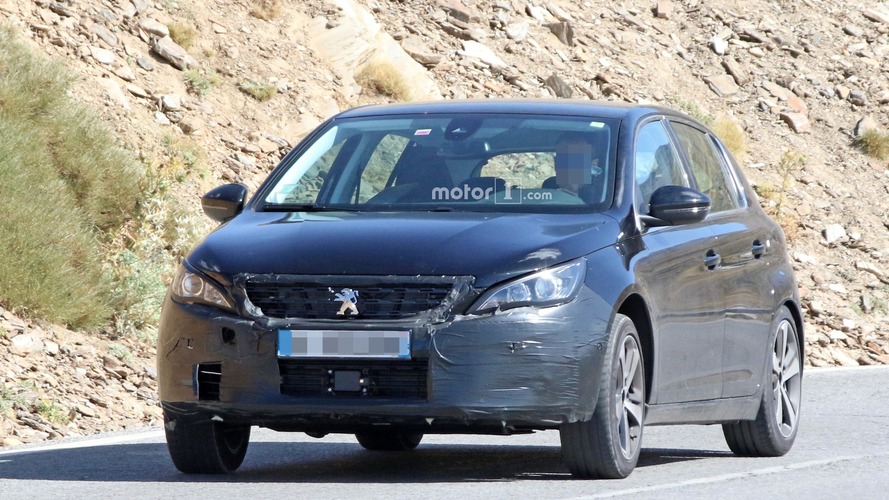 There are no signs of massive changes.

Peugeot is preparing to update the 308. These photos of the hatchback testing in Southern Europe show a lightly camouflaged example of the refresh during on-road testing.

For this example, the engineers only hide the front end with any discernable covering, and the changes are fairly light. The team does a good job of hiding the updated front bumper on the driver side, but the openings on the passenger side provide a peak at some of the tweaks. The camouflage’s location suggests a new, divided fascia. The upgrades also include reshaping the headlights and a sharper grille surround.

There are no changes to the back of this example, but the final version could have some tweaks at the rear, too. When the updated hatchback goes on sale, we might see minor adjustments to the taillights and bumper.

The 308’s styling doesn’t change much for this refresh, and the powertrain options shouldn’t either. Peugeot might have some upgrades to improve fuel economy and emissions, but don’t expect anything revolutionary.

Since these updates aren’t comprehensive, Peugeot could have this refresh done relatively soon. There’s a scant possibility we could even see it at the end of the month at the Paris Motor Show, but an event later this year or early in 2017 is probably more likely.

The 308 has earned praise, including being the 2014 European Car of the Year. It beat out vehicles like the BMW i3 and Tesla Model S in second and third place respectively. The French hatchback even bested the Mercedes-Benz S-Class in the voting that year.

PSA Group is currently planning a phased reintroduction to the auto market in the United States. The strategy starts small by launching a car-sharing service with its vehicles, but the automaker would eventually sell Citroën and Peugeot models to customers. Because of the scheme’s slow rollout, we don’t expect this refreshed 308 to be part of the lineup in the U.S. Some of the company’s upcoming electric vehicles would probably be more likely candidates.