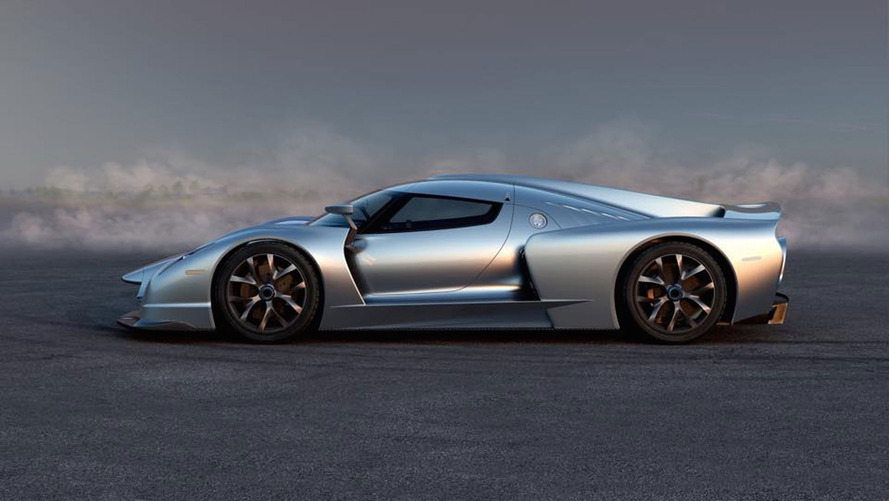 Buyers will pay close to $1.3M for this do-it-yourself supercar.

The SCG 003 made its world debut at the 2015 Geneva Motor Show. It was the pet project of famed Ferrari collector James Glickenhaus - completely unique from the ground up, designed for both on track and on road use.

Though we’ve seen the SCG 003 on the track - if only marginally - we’ve yet to see this eye-catching supercar on the road. But in a recent interview, Glickenhaus gave more details as to what we can expect in the upcoming road car.

Unlike many of its hypercar counterparts, the SCG 003 will be sold as a kit car. Avoiding costly requirements like air bags and crash testing, customers will pick up the car in pieces, and bolt on things like fenders, taillights, and wheels. For those less mechanically inclined, Glickenhaus will fly a mechanic out to the customer’s home to assist with the build.

With emissions regulations still a factor, the SCG 003 required a fully compliant engine. Under the hood will be a 4.4-liter biturbo V8 that will produce 800 horsepower (596 kilowatt) and 590 pound-feet (800 newton-meter) torque. Power will be sent to the rear wheels via a seven-speed sequential racing gearbox - the same gearbox used on Koenigsegg vehicles.

If customers decide to take their SCG 003 racing in a sanctioned even, an engine swap is required. Though, thanks to the modular construction of the car, Glickenhaus says it won’t require too much work.

Early estimates put the total cost for the vehicle will be somewhere around $1.3M when it does go on sale. And with the kit car loophole applied, it will be street legal in all 50 states.