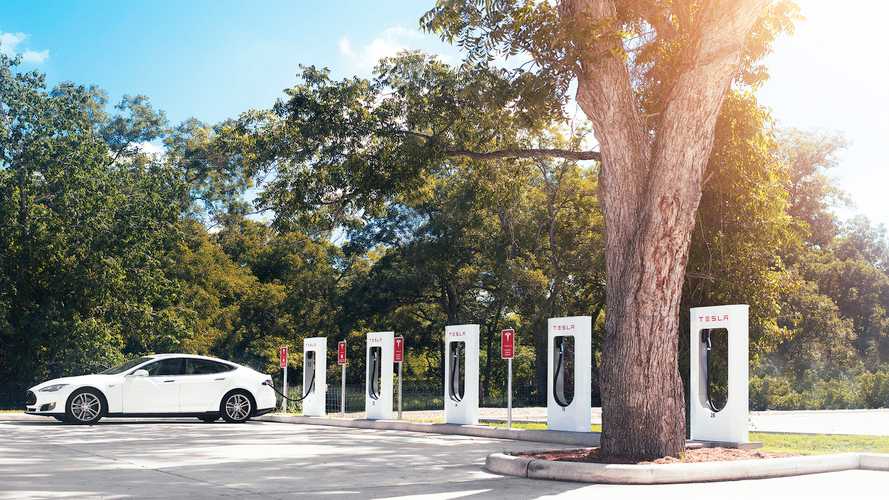 The plans are limited to Hong Kong and Australia

Tesla’s projects like working with Panasonic on the battery-producing Gigafactory and the merger with SolarCity show that Elon Musk wants his company to be more than just an automaker. The firm’s latest step towards diversifying the business is a move to dip a toe into the insurance industry. According to Electrek, Tesla has launched a new program called InsureMyTesla in Australia and Hong Kong.

Rather than going it alone, Tesla is partnering with a local insurer in each area, and they’re creating custom policies that meet the specific needs of Tesla vehicles. For example, the plans include coverage of any damage to a person’s Wall Connector or problems that happen from using a public charger. The plans also guarantee the policy holder has a Tesla as loner vehicle during repairs of any claims on the insurance. There’s full protection for any damage to the glass, too, including the panoramic roof and lights. All this coverage extends to anyone who drives the Model S, not just the owner or designated family members.

The only major difference between the policies is the vehicle-replacement term. The plan in Hong Kong gives the insured two years from the vehicle’s registration to get a replacement Tesla in the event of total loss or theft. The version in Australia lists 36 months, though.

Like any auto insurance coverage, pricing for these policies varies. According to Electrek, some owners in Australia report prices start around 1,200 Australian dollars ($900) a year.

Launching custom insurance policies could give Tesla an advantage when offering coverage for its semi-autonomous vehicles. Traditional insurers are still unsure about how to deal with the tech, but this partnership could be a step towards a solution.

If Tesla makes a similar insurance policy available in the United States, it could also fit perfectly with the company’s limited-time experiment with two-year leases. Drivers would know they not only have complete vehicle coverage, but they would also have a guaranteed replacement vehicle in the case of a serious accident. The policyholders would still even get to drive a Model S in the event of less severe insurance-covered repairs.