Whiting to meet with Vettel, Raikkonen over Verstappen 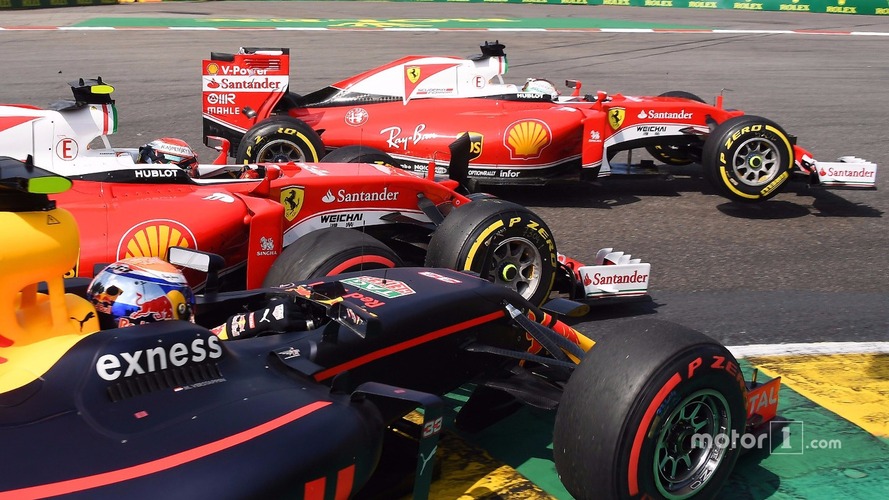 Amid an intense debate about Verstappen's defensive conduct at Spa-Francorchamps – with both Vettel and Raikkonen unhappy about the way the Red Bull driver blocked them – the matter is set to be discussed at length in Friday night's drivers' briefing.

However, paddock sources have suggested that in a bid for the FIA to better understand the frustrations of the Ferrari duo, and for the drivers to get greater insight in to where the governing body stands on what is and is not allowed on track, a separate meeting is due to take place.

It is unclear if this will take place at Monza on Thursday or prior to Friday night's briefing.

Raikkonen's frustrations in particular have grown in recent races, following a number of run-ins with Verstappen.

At the Hungarian Grand Prix, he was upset about some of Verstappen's late moves under braking – which at one point caused a minor collision with the rear of his rival.

But his anger blew up at the Belgian Grand Prix when he claimed Verstappen was only interested in driving him off the track, prior to an on-the-edge block along the Kemmel Straight.

Afterwards Raikkonen said: "I’m all up for fair battles and close racing.

"But when I have to back off after Eau Rouge on the straight when I made my move - I had to brake not to hit him, because he turns after I make my move the first time - that, I think, is not correct.

"We were fortunate there wasn’t a big accident because of that."

The FIA has declined to confirm whether or not Whiting is to meet Vettel and Raikkonen.

A spokesman said: “The normal procedure is for matters to be discussed during Friday night's regular drivers' briefing. There is nothing to say before then.”

Gallery: Whiting to meet with Vettel, Raikkonen over Verstappen