Your very last chance to buy a brand new LaFerrari.

If you missed the chance to order an example of the Ferrari LaFerrari, we have good news for you. Ferrari officially announced through its chairman and CEO Sergio Marchionne that it will assemble an additional copy of the hybrid supercar, totaling the production run of the model to 500 units.

The Maranello company’s first-ever hybrid will be auctioned and all proceeds will benefit the people of Central Italy, affected by the devastating earthquake on August 24. Currently, we have no details as to when and where the car will be sold.

During the Mecum Daytime Auction in Monterey, California, last month, a matte black LaFerrari was sold for $4.7 million so, hopefully, the final LaFerrari will fetch well over its standard price of $1.3 million, supporting the good cause.

As mentioned above, all the money will go toward helping the victims of the series of earthquakes that rocked Central Italy last week. A 6.2-magnitude earthquake was the first to strike at 3:36 in the morning near the city of Accumoli, killing nearly 300 people and leaving almost 400 injured. 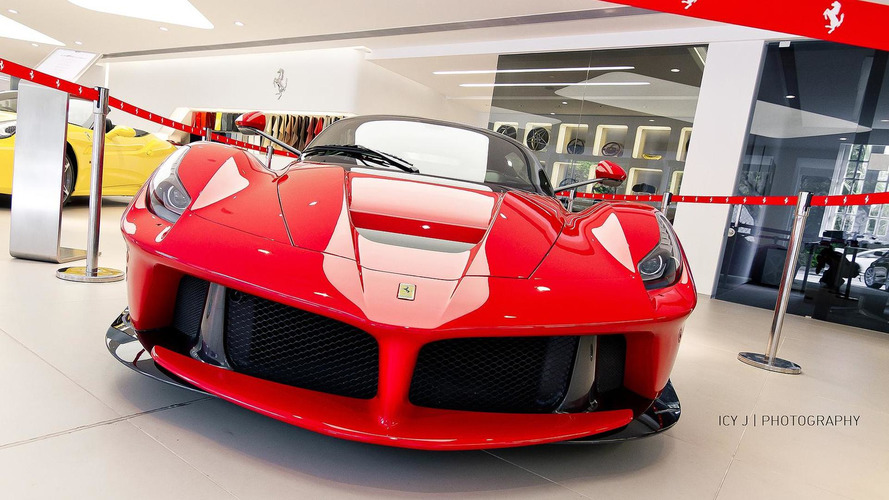 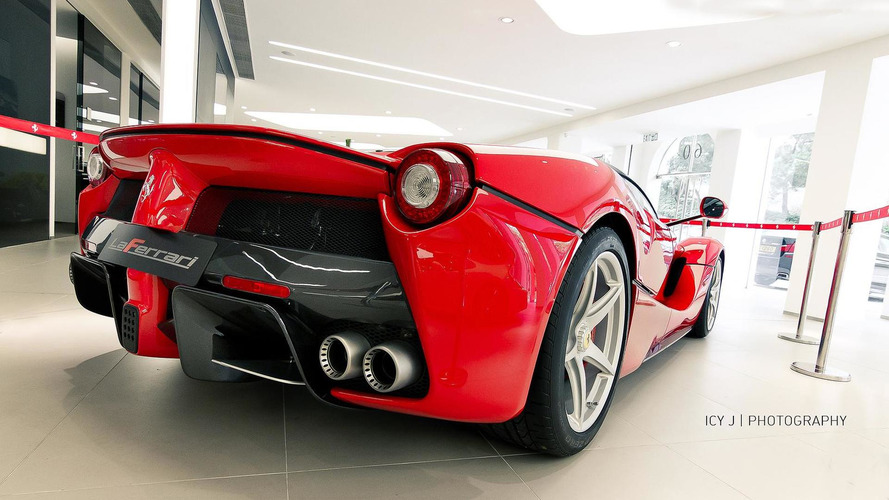 Back to the LaFerrari, production of the supercar officially ended last year and now the Italian manufacturer is preparing itself to start assembling the open-top version of the company’s first hybrid car. Production numbers and prices have not been announced yet, but a collector is already suing the Italians for not letting him buy an example.

Maranello, August 31st, 2016 – On the occasion of the bilateral summit between the Italian and German governments that took place at Ferrari today, Chairman and CEO Sergio Marchionne announced that Ferrari will produce an additional LaFerrari, one more than the original 499 planned.

The 500th LaFerrari of this limited edition series, the first hybrid supercar by the Prancing Horse, will be sold at auction to benefit the people of central Italy affected by the earthquake of the 24th of August.