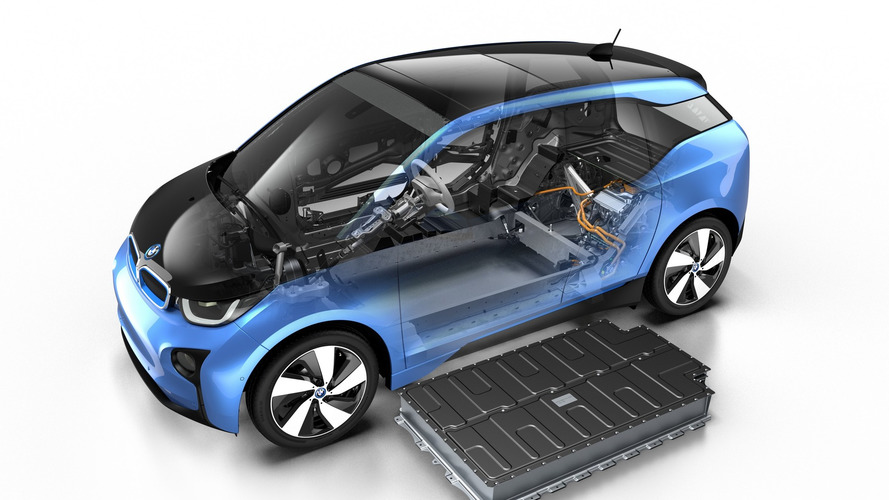 Will require an investment of almost $357 million.

The market for electric vehicles is showing signs of growth in Europe which is why South Korea-based Samsung SDI wants to capitalize on the increasing popularity of EVs by building a new battery factory. It has already established a location, near Budapest in Hungary, where it wants to kick off production in the second half of 2018.

In order to get the facility up and running until then, the company has announced plans to invest around 400 billion won (about $356.8M / €320M) in the factory which will have enough production capacity for 50,000 pure electric cars. An affiliate of Samsung Electronics, Samsung SDI is currently making batteries at home in South Korea for the BMW i3, and last year it inaugurated a battery plant in China.

According to a Samsung SDI representative, the new factory near Budapest is going to help the company ‘save logistics costs and quickly cope with demand from customers, as European companies have manufacturing bases around Hungary.’

During the Consumer Electronics Show (CES) in Las Vegas at the beginning of the year, Samsung SDI unveiled a next-gen EV battery prototype capable of providing cars with a range of up to 373 miles (600 kilometers). The company hopes to have the batteries inside an EV by the end of the decade to partially solve the main issue of zero-emissions cars: range anxiety. Chances are we’ll see the new battery in BMW’s electric, self-driving flagship pinned for a 2021 launch.

Also at CES, Samsung brought ‘low height packs’ which are about 20-30 percent smaller than conventional batteries and provide superior energy density compared to a traditional pack.

The aforementioned i3 is one of the several BMWs on sale today with batteries from Samsung SDI. For the 2017 model year, the all-electric hatch has made the jump from a 22- to a 33-kwh battery without an increase in physical size. As a result of the higher capacity, range has been boosted from the previous EPA-certified 81 miles (130 kilometers) to 114 miles (183 km) in the combined cycle. In the less demanding New European Driving Cycle, the i3 is rated at a minimum of 186 miles / 300 km (up from the previous 118 miles / 190 km).