An all-electric version is a definite maybe.

Lamborghini CEO Stefano Domenicali has revealed the company’s intentions to soften up and try to lure in more women buyers and families with the upcoming Urus SUV. He went on to specify that while a ‘bull is always aggressive’ (think Aventador, Huracan), it can also be 'gentle’ like the forthcoming $200,000 Urus which is being billed as a ‘game changer’ by the top brass in Sant’Agata Bolognese.

The company sold a total of 3,245 units last year, but only five percent were women. Domenicali wants to attract more female buyers by providing the Urus with a lot of customization options for the 30- to 45-year-old audience whose members see themselves as the ‘protagonists’ of their own lives. Doing so will help Lamborghini in its attempt to achieve annual sales of at least 3,500 units for the high-riding model and boost total deliveries to 7,000 cars in 2019. 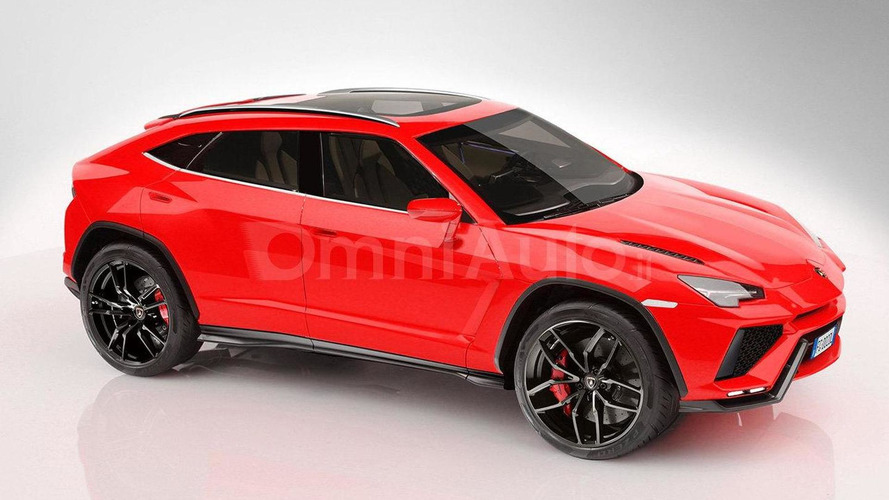 Domenicali has promised the Urus will be instantly recognizable as a Lamborghini, not just in appearance, but also in how it will drive. While the Aventador has a V12 and the Huracan a V10, the company will downsize to a V8 for the SUV, a biturbo 4.0-liter sourced from Audi and modified specifically for the production-ready Urus. A hybrid will be introduced at some point in the model’s life cycle, with a decision regarding a pure electric derivative still pending. A diesel-powered Urus has been ruled out by Lamborghini’s boss.

The VW-owned supercar manufacturer is not the only high-end marque working on a SUV that will try to attract more women buyers. Aston Martin will do the same with its DBX scheduled to come out towards the end of the decade. CEO Andy Palmer has announced plans to bring more affluent women into the dealerships searching for a safe premium vehicle capable of providing ‘flexibility and room for the children.’