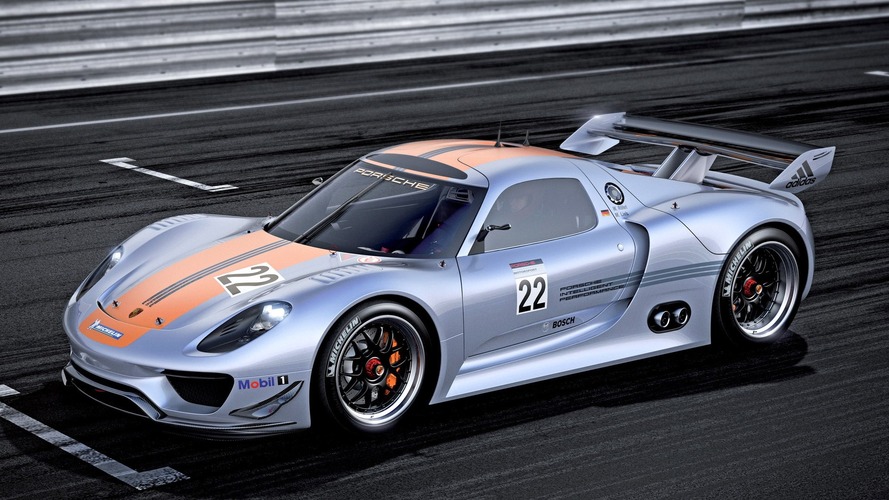 Source close to the matter is saying the model has been delayed until 2026.

Rumors about a mid-engined supercar from Porsche have been swirling around the Internet for several years, but in light of the Dieselgate, it now seems highly unlikely to come out in the foreseeable future. The model was originally supposed to go on sale in 2019 and slot between the 911 Turbo S and the sold-out 918 Spyder, and now we’re hearing it will not see the light of production day until 2026.

Although it’s disappointing to hear the report, it does not really come as a surprise if we take into account VW CEO Matthias Müller has already announced plans to push back or even cancel some models. Doing so will enable VW to have more money necessary to face the scandal with the emissions, with the group being forced to recall around 11 million cars, provide dealer reimbursements, and pay numerous fines.

It’s important to mention the Porsche 960 is far from being the only casualty. The second-generation Phaeton has also been delayed until the end of the decade when it’s going to be launched as a pure electric vehicle. In addition, the Golf R400 concept was supposed to receive an R420 production version, but the rumor mill is indicating VW has decided to axe the high-powered, AWD hatch. Chances are there were probably other models in the pipeline that we don't know of and have been terminated because of the same reasons.

Getting back to the 960, it’s supposed to be Porsche’s answer to the Ferrari 488 GTB with a quad-turbo flat-eight, 3.9-liter engine mounted in the middle. Preliminary details are indicating an output of around 650 (485 kilowatts) from the new engine which will allegedly have a variable compression ratio dubbed ‘VarioCom’ in the same vein as Infiniti’s recently introduced Variable Compression-Turbocharged (VC-T) gasoline engine.

Estimated to cost somewhere in the region of $300,000, the two-seater Porsche 960 is reportedly being engineered with both rear- and all-wheel-drive layouts. Some say the engineers are not going to implement rear-wheel steering in order to keep the weight down to around 3,086 pounds (1,400 kilograms) for the RWD model (220 lbs / 100 kg more for the AWD version).

It all sounds very exciting, but with the cuts currently going on at the VW Group, the 960 does not rank high on the list of priorities. Instead, focus is on high-volume sellers that bring in more profits for the brands part of the group. In the case of Porsche, the SUVs are actually the company’s best-performing models in terms of sales, with the Cayenne and Macan almost neck and neck for top spot. In the first half of the year, Porsche managed to deliver a total of 7,992 Cayennes, slightly less than the 8,129 Macans.