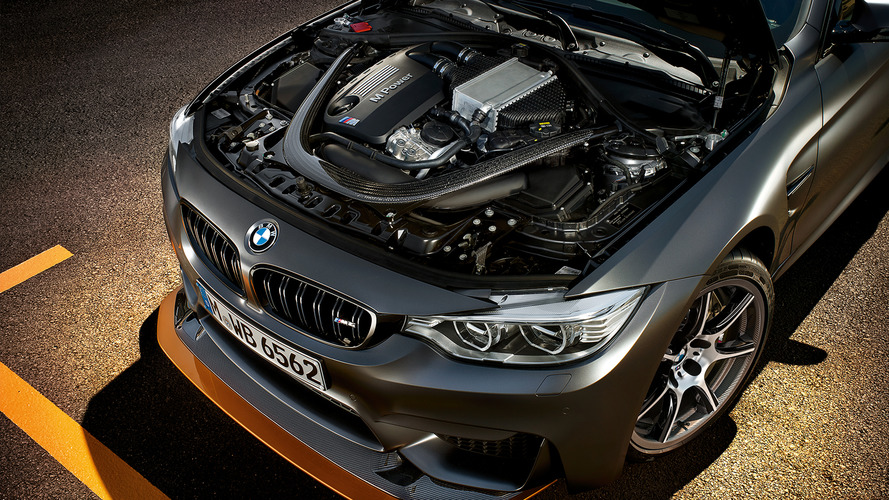 BMW likely the first company to get the technology for new models.

Soon, the system will become available for other non-high performance models, as Bosch global project manager Fabiana Piazza has confirmed to Autocar. “We’re launching it into the market now as tighter legislation and new real driving emissions tests are increasing the importance of this technology in all cars,” he commented.

The company says, although the system was first introduced for a track-focused vehicle, its primary focus is to improve fuel economy and lower CO2 emissions. According to Piazza, the water injection system works best on cars with an output of 107 hp (80 kW) or more per liter.

The system that will reach mass production in 2019 will be basically identical to the one on the M4 GTS. It works by spraying a vapor of distilled water into the engine’s intake system before fuel combustion. The process improves fuel efficiency by as much as 13 percent and reduces CO2 emissions by four percent, Bosch claims.

The system uses small quantity of water and, for example, the M4 GTS has a five-liter tank stored in the boot. Bosch explains volumes can vary depending on the car and its engine, but in most cases customers will have to refill the tank every 1,800 miles (2,896 kilometers) on average. If the tank runs empty, the engine will still run smoothly, but with slightly reduced power and efficiency.

While Mercedes-Benz says it's too difficult to implement the technology into a production car, Martin Frohnmaier, the project’s lead, explains the costs of the system will go down in the near future and it will become easier for the companies to integrate it. “It’s pretty normal thing to have a pilot customer to develop the system together before offering it to the market, and now as we launch to the wider market the system’s costs will come down as volume goes up,” he explained.

As a pioneer in co-developing water injection technologies, BMW is likely the first brand to introduce the system into models other than the M4 GTS.