Mitsubishi halts sales of 8 models due to fuel economy scandal 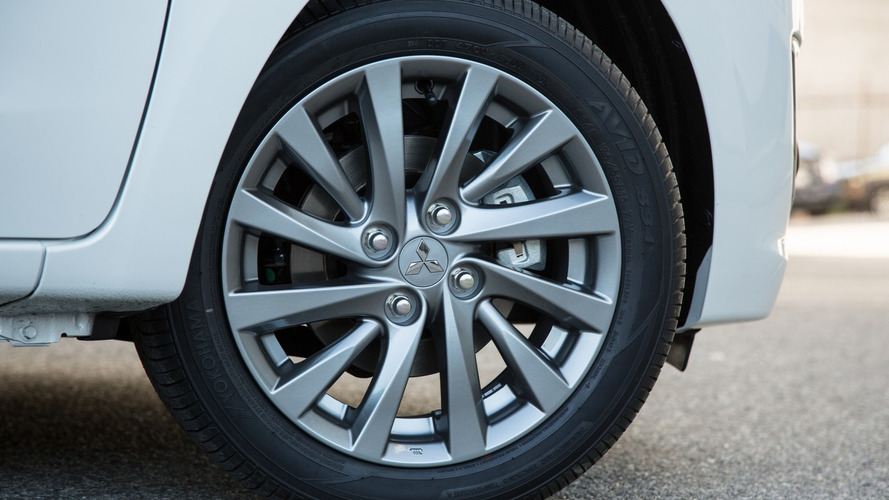 They won't be back on the market there for several weeks.

Mitsubishi Motors must stop selling eight more models in Japan because of their overstated fuel economy. The new mandate from the country’s Ministry of Transport includes vehicles like the Outlander, Mirage, Delica D:5, Pajero, RVR, and versions of the i-MiEV because these products have mileage that’s off an average of 4.2 percent. The automaker promises to compensate affected owners, too.

The stop-sale will last for several weeks, according to Reuters, because Mitsubishi Motors will need to re-test the fuel economy. It will then submit the updated figures to Japan’s Ministry of Transport. The automaker will also apologize to these vehicle owners by paying them 30,000 ($291), 60,000 ($582), or 100,000  yen ($970), depending on the model. The company expects the total costs of dealing with this latest scandal to be 7 billion yen ($68 million).

Mitsubishi Motors battled a fuel economy scandal in Japan since April when Nissan, which partnered with the company on kei-class micro car models, found emissions inconsistencies from the small vehicles. An investigation initially showed engineers used used improper testing methods since 2002, but a deeper look indicated the discrepancies went back as far as 1991.

Some employees tried reporting the problem to their superiors, though. A newly hired worker in 2005 specifically told bosses about the odd testing methods. Other people reported the issues on a questionnaire in 2011. The Mitsubishi Motors' CEO admitted the automaker didn't listen closely enough to these concerns.

The resulting scandal wrecked havoc on Mitsubishi Motors this year because the automaker predicted the equivalent of a $1.4-billion loss from the fiasco, and its minicar sales plummeted. The stock price also dropped a massive 43 percent. The company tried to making things better by compensating 625,000 owners as much as 100,00 yen ($970). Nissan took advantage of this financial weakness by buying a controlling stake of 34 percent in the automaker for $2.17 billion. The beleaguered corporation now needs to start rebuilding its reputation.