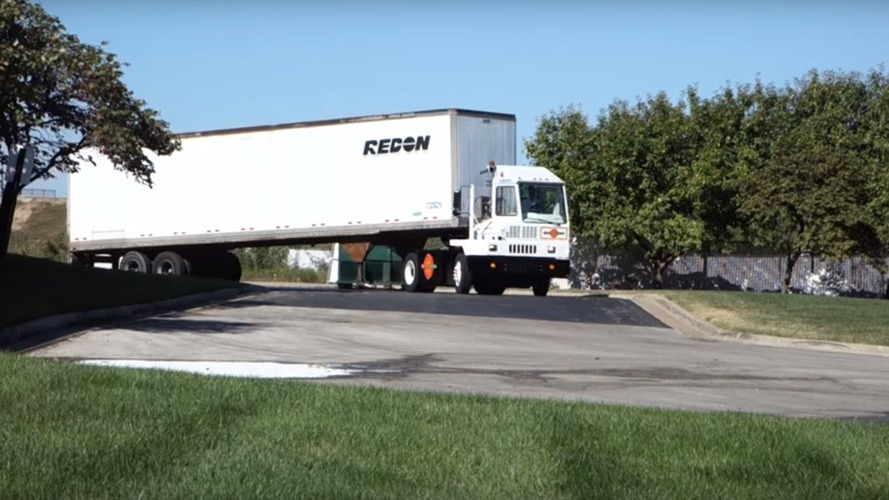 Buyers can get a $95,000 voucher against the price of a new T-Series class 8 ‘terminal truck’ with a heavy-duty battery pack, which can be increased to $120,000 and stacked with other incentives. All of which wipes a significantly-sized chunk off the list price of the truck. The balance can then be financed.

The T-Series is mostly used in industry, warehouse, and port applications, where they run pretty much constantly but don’t cover much mileage. According to Orange EV, some users are getting more than 24 hours of running time between charges.

Operators have to agree to run trucks bought with the incentives in California for at least three years. Though electric trucks - like cars - are more expensive up front than the equivalent internal combustion-engined machine, they are considerably cheaper to run - annual fuel costs on a diesel truck could equal half the sticker price. California also penalizes fleets that use older diesel trucks, adding to the costs.

On top of that, California has passed laws that require greenhouse gas emissions to fall to 1990 levels by the end of the decade, and by a further 80 per cent by 2050. The truck fleet will eventually have to switch to electric power in order to meet those targets.

While the T-Series can’t be used for highway haulage, other companies are developing EVs that could fill that function. Mercedes recently started testing its Urban eTruck, which could be on the road by 2020 doing short-range distribution work. And start-up Nikola Motor Company claims to be well advanced with a long-range EV semi-truck.