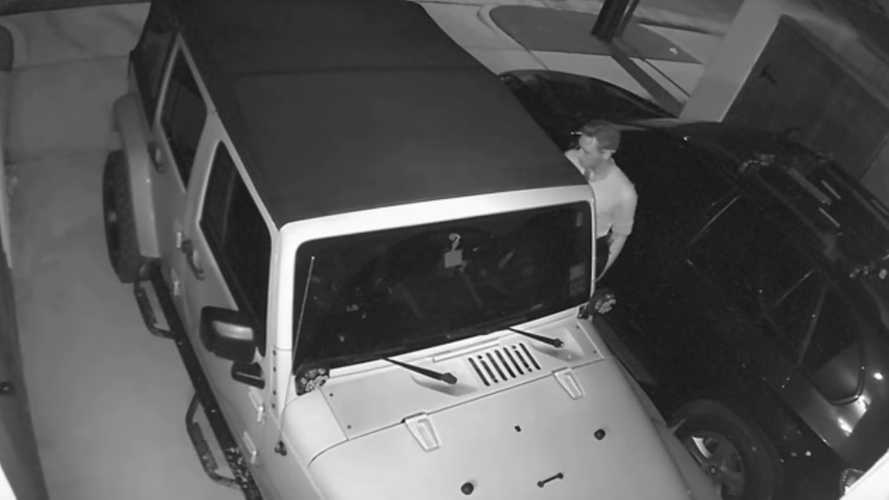 Two of the alleged crooks are now behind bars, and police could arrest more.

Fiat Chrysler Automobiles has tightened controls over its DealerCONNECT system after a ring of car thieves in Texas used the software to steal over 100 of automaker’s vehicles around Houston. According to Automotive News, the company’s updated terms of service for the technology, which now threatens civil or criminal prosecution against anyone using it illicitly.

The thieves specifically targeted Jeep Wranglers, Grand Cherokees, and Ram trucks. After breaking into them, the crooks entered the vehicle identification number into DealerCONNECT, which gave them the code for the key fob. They were then able to make the security system accept commands from a generic fob, according to Automotive News. After stealing the trucks and SUVs from around Houston, the criminals would drive them late at night across the border into Mexico where they would sell the vehicles on the black market. Neither police nor FCA U.S. has said how the ring got access to the software.

The Houston Police Department arrested two alleged thieves from the ring on July 30. The authorities eventually caught up with the pair in a stolen Jeep Grand Cherokee. The tools for the crimes were also in the SUV, along with guns, drugs, and body armor. The cops are still gathering evidence and could apprehend more alleged members soon.

A huge piece of evidence in the case came in late April when a homeowner’s surveillance camera caught the criminals in the act. The 12-minute video clearly showed them using a laptop while stealing a Jeep Wrangler Unlimited. The police released the footage in hopes of getting leads in the case. Help eventually came from the Department of Homeland Security, which told the cops about some similar cases.

Below is the surveillance video that kicked off this case. It’s still amazing how easy these thieves make the job look.