VW looking to lower prices and offer more models in the U.S. 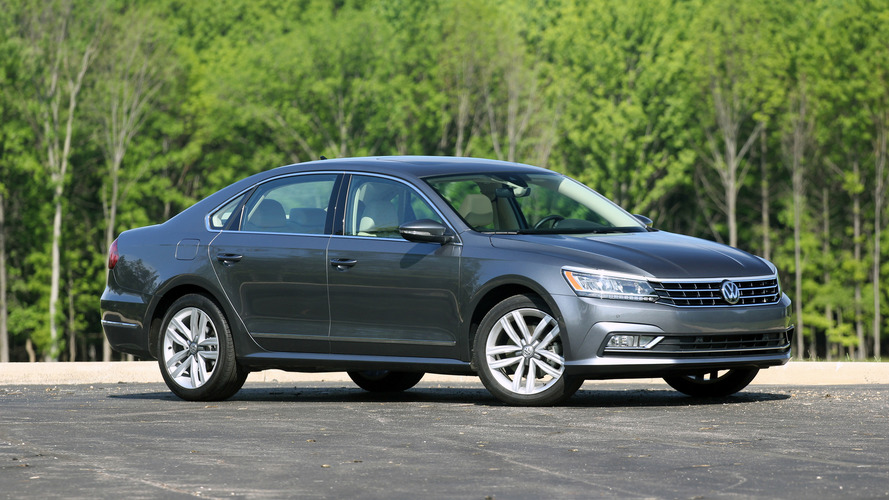 As a response to declining sales.

The messy Dieselgate is taking its toll on Volkswagen of America’s sales, so the group is looking for ways to offset the weaker demand. As such, it has made a promise to dealers across the United States to widen the model range and at the same time lower pricing to try and lure in more buyers. In a phone interview with The Detroit News, Alan Brown, chairman of VW’s U.S. dealer council, said ‘we are getting the product we’ve been asking for’ and also that VW is planning the price cuts ‘with a volume mindset.’

The reveal comes only a few days after VoA announced it has reached an ‘agreement in principle’ with its dealer body regarding reimbursement linked to the huge scandal with diesel emissions. No less than 652 dealers will receive $1.2 billion, according to someone with knowledge regarding the matter. In total, VW is going to pay a whopping $16.5B to settle all of the U.S. lawsuits as a consequence of the Dieselgate. But the impressive sum does not include the costs related to fixing the 562,000 diesel-powered cars in the United States affected by the scandal. In addition, the company is still being investigated and could face criminal charges, so the self-inflicted ordeal is far from being over.

Getting back to the wider model range currently being planned, VoA did not wish to go into any details about the new cars heading stateside. Perhaps one of them will be the latest-generation Passat which has been on sale in Europe since November 2014. The Euro-spec Golf is just about to receive a facelift, so maybe VW will decide to bring it to the U.S. right away.

At least we do know some of the model waiting to be introduced, such as the seven-seat Tiguan and the production version of the CrossBlue concept, also a seven-seater that will likely be called Teramont. Both of them will be revealed in the months to come and will go on sale before the year’s end or early 2017.

On a related note, we remind you Skoda’s CEO Bernhard Maier announced earlier this month that a decision regarding a U.S. comeback will be made in 2017. The Czech marque has already registered the ‘Yeti, Octavia, Super, vRS’ nameplates with the United States Patent and Trademark Office (USPTO), so it might happen. Fingers crossed.