Bumblebee’s stinger-end spied on a trailer 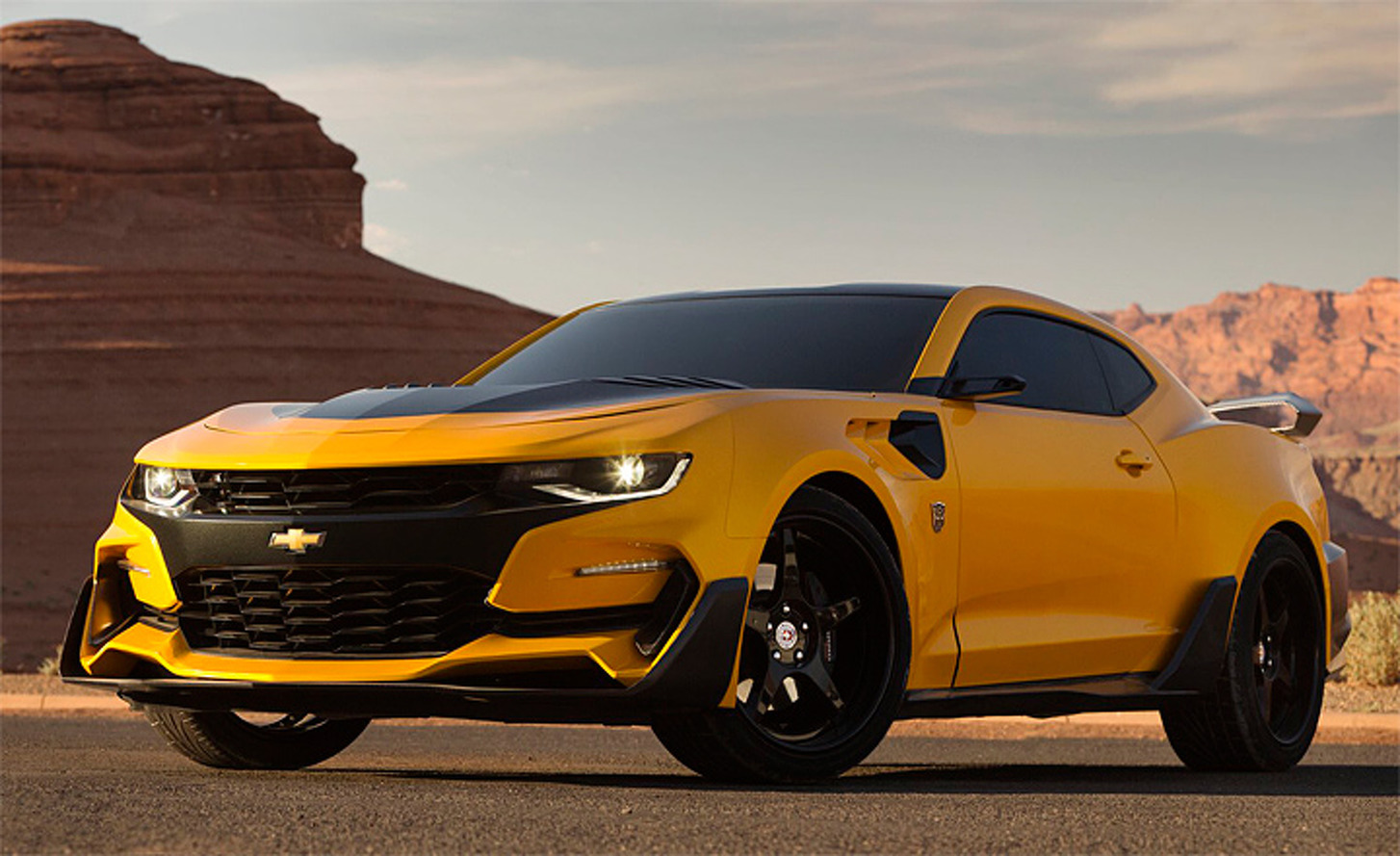 The design is a little busy back there.

Michael Bay has given us a few peeks at some of the cars in next summer’s Transformers: The Last Knight, but an eagle-eyed driver on the highway was able to snap this photo of the next Bumblebee’s rump.

It’s not a huge surprise, but Bumblebee has just as wild styling in the back as the tuned Chevrolet Camaro does in the front. The hexagonal rear wing looks massive from the rear. The fascia isn’t subtle either. The bumper picks up styling cues from the large diffuser, and strakes on each side add to the coupe’s visual heft. As a final flourish to the over-the-top design, dual exhausts poke out from each corner.

This Instagram post also lets us see the front end with more realistic lighting than the official, staged photo (above). Without the lights on and the mesh grille less visible, the design looks a little more understated. There’s still nothing subdued about the styling, but it doesn’t appear quite as cartoonish here.

Transformers: The Last Knight arrives in theaters in the United States on June 23, 2017. It stars Mark Wahlberg, Anthony Hopkins, Josh Duhamel, and a whole lot of robots. With so much time until the premiere, this might not be the last time we spy one of the Autobots or Decepticons on the road.