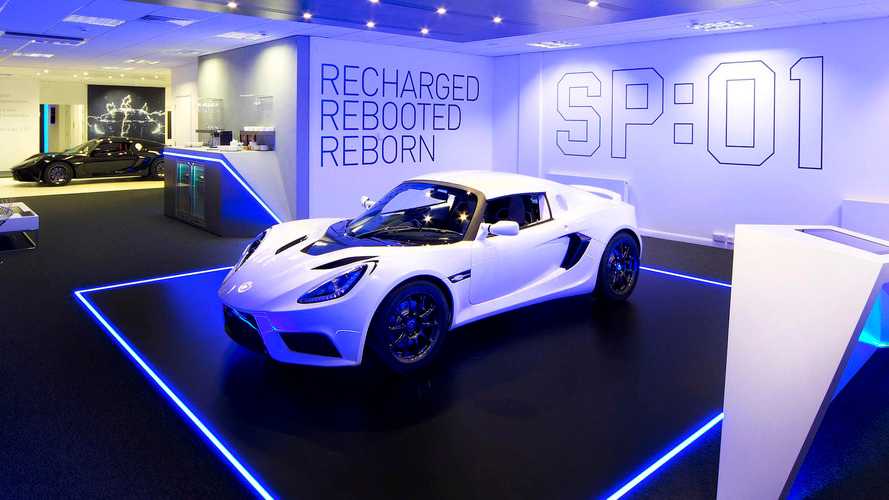 The SP:01 hasn’t hit the market yet, but already two new vehicles are in the works.

Just like Tesla, Detroit Electric began its journey into the auto world with an electric sports car. And just like Tesla, the SP:01 uses a Lotus Elise as its base. But even with those two similarities, CEO and former Apple exec Albert Lam, wants to distance the company from the already established automaker saying, “we’re not trying to follow Tesla."

That’s why in the next few years, after the SP:01 officially launches and has time to hopefully bring in some early sales, Detroit Electric will begin work on an all-electric luxury SUV and sedan. Nope, definitely not like Tesla. Not at all.

Kidding aside, those two vehicles can be expected in 2019. They will share a single platform that will built from the ground up. The company hopes to achieve a production volume of 50,000 to 60,000 units per year with both on the market at the same time.

Even with offices in Detroit, the SP:01 is currently built in the U.K. with the Netherlands, Norway, and other parts of Europe being central areas of focus. The SP:01 won’t make its way to the U.S. anytime soon, but we could expect to see the company's next two vehicles stateside if all goes as planned.