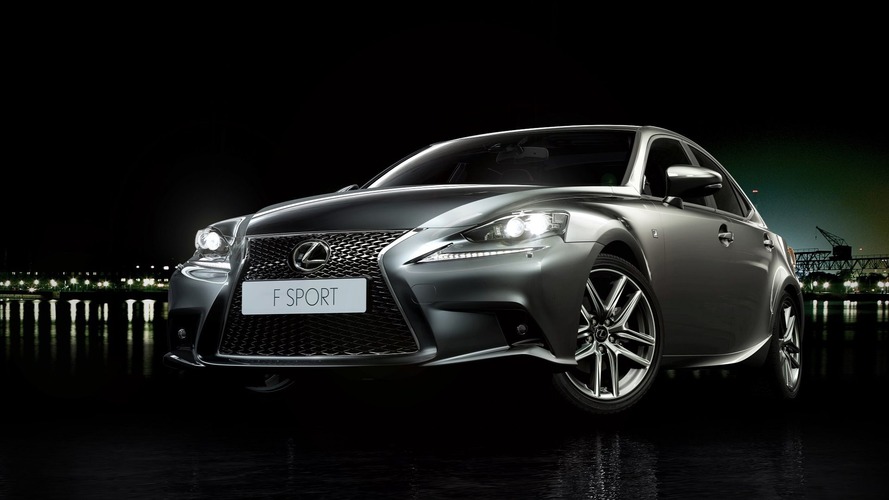 17 years after it was first launched.

The Lexus IS reached a significant milestone at the end of July, when the millionth example rolled off the production line.

The model was launched 17 years ago, in 1999. It was the first Lexus specifically designed to European tastes, aimed squarely at compact luxury sedans like the BMW 3 Series and Mercedes C Class.

Power initially came from a 2.0-liter, straight-six engine making 150 horsepower; a 3.0-liter motor was added later as well as the SportCross wagon - so far, the only wagon Lexus has built. It was a genuinely credible rival to the German opposition and firmly established Lexus in the sector. But its biggest contribution to the automotive world, oddly, was its rear lights.

They featured jewel-like lamp units in a chrome-effect housing with a clear cover. The style was immediately adopted by makers of aftermarket light units and became immensely popular on the tuning scene. Other automakers copied it, as well. The fashion has passed now, but you still them around.

The second generation IS was launched in 2004. A diesel engine was added to the range in some markets - a Lexus first - and let’s not forget the thumping V8-powered, 420 hp, 168 miles-per-hour IS F. A coupe-convertible was spun off, too.

The current, third-generation car was launched in 2013, complete like Manga-esque styling. Like its predecessors, it’s utterly rational and beautifully made, if not especially engaging.

The IS is currently sold in 70 markets around the world, and Lexus claims sales of around 6000 units per month. At that rate, it’ll take another 14 years to rack up the next million. 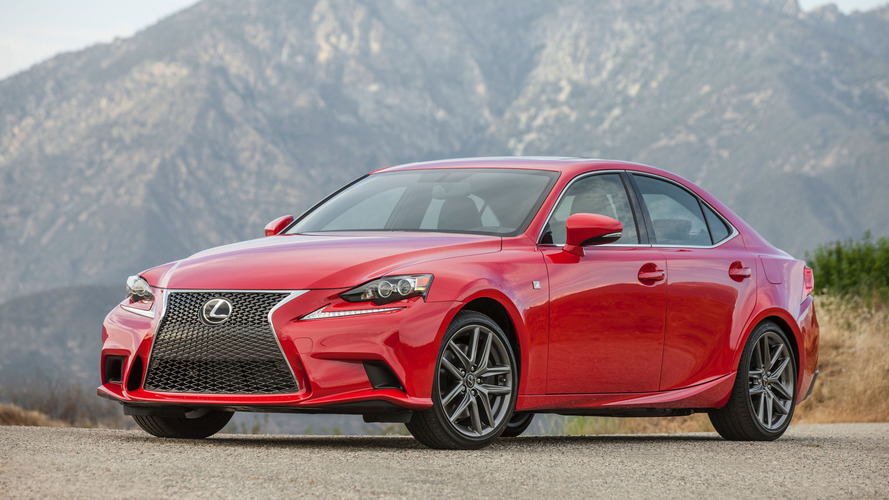