Tesla minivan concept looks like the coolest family hauler around 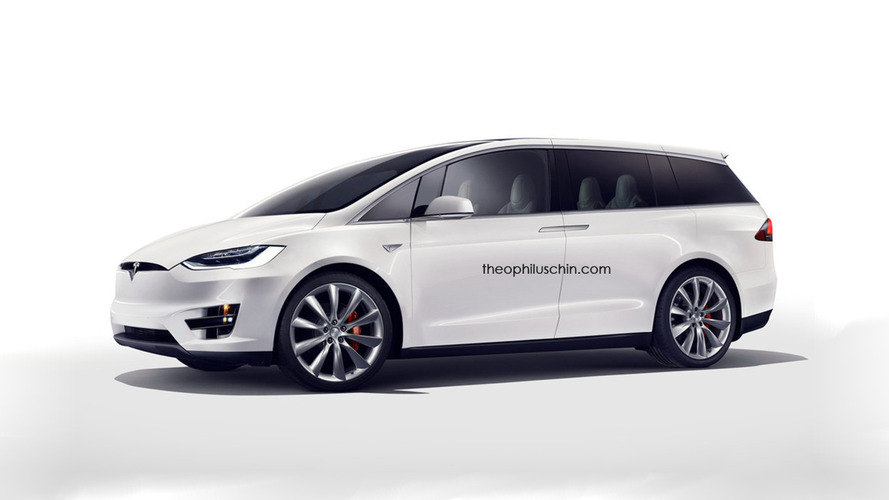 This is a minivan we wouldn't mind driving.

With two cars already in the lineup, the Model S and Model X, the Model 3 slated for production in 2017, and the recent acquisition of SolarCity, Tesla definitely has its hands full. But in Elon Musks’ “Master Plan, Part Deux,” along with a host of unique ideas, at least one other vehicle is expected to be introduced sometime in the next two years - a minibus.

Using the Model X as a base, the minibus likely won’t stray much from the current design language, but it is expected to include a more useful rear end. In order to better visualize such a vehicle, rendering artist Theophilus Chin created his own vision of a Tesla van.

Like the expected final product, Chin used the Model X as a reference point. The front end and first half of the concept look nearly identical to the current model, it’s not until you wander further back into the design that the sloped rear end of the Model X transforms into a more spacious minivan.

Regardless of whether you’re a minivan fan or not, it’s a handsome rendering, and one that should be more than well off in performance given its speedy siblings. Though we don’t know much about the proposed vehicle, we do know that it could arrive as a concept as early as 2017.