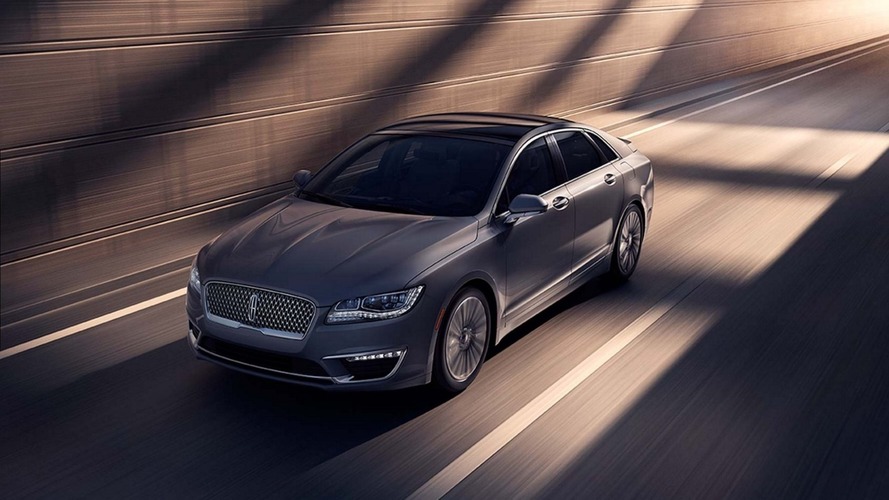 Large-scale improvements shown, but some are slipping.

Owners of domestic and mass-market cars are much happier with their vehicles than previously, according to new data from the American Consumer Satisfaction Index. Overall, customer satisfaction is up 3.8 per cent to 82 on a 100-point scale.

16 of the 24 manufacturers tracked by the ACSI have improved their satisfaction rating, while five have slipped. Three stay as they were.

Lincoln leads the way, with a 5% improvement to 87. Honda is second on 86, an 8% gain. Toyota and BMW tie for third on 85, in both cases a 4% advance. Note that’s an even split between luxury and mass-market brands; luxury makers have traditionally headed the field.

Claes Fornell, ACSI founder, said: “The rise of mass-market vehicles may well be at the expense of luxury brands in the sense that buyers now see little differentiation between luxury cars and regular ones. If there is little difference, why pay more? Exclusivity may not be enough.”

Ford leads the domestic automakers with a rating of 84. General Motors is on 81, while Fiat Chrysler attained 78. The core Ford, Chevrolet and Chrysler marques are on 81, 83, and 79 respectively.

Infiniti shows the biggest improvement, jumping 9% to 84, while Acura takes the biggest hit, slumping 8% to the bottom of the pile on 76.

“Year-to-date sales are looking pretty flat, and demand for cars may slacken some,” said ACSI director David VanAmburg. “But the good news for Detroit is that higher levels of customer satisfaction will make it more competitive.”