Borgward continues to poach execs from Daimler and Kia 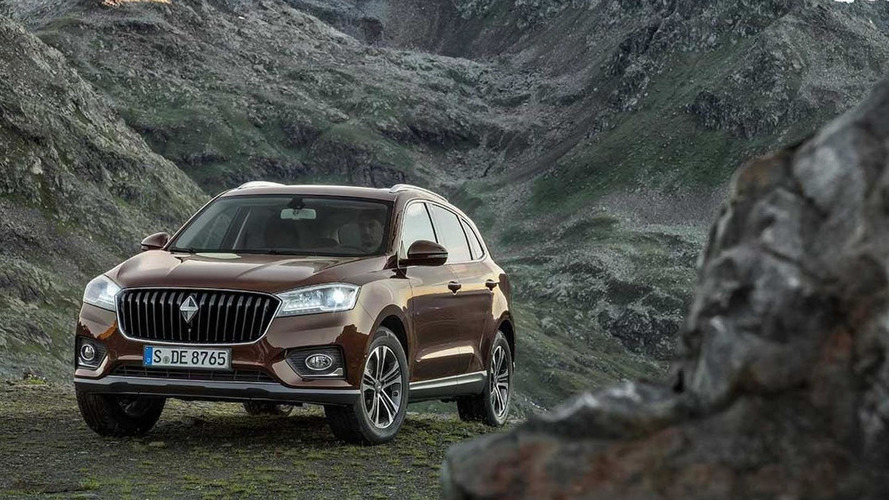 Adds to engineering and styling departments.

Revived German automaker Borgward has tapped Daimler and Kia to fill senior roles in its engineering and styling departments.

The Chinese-based marque, which is backed by local truck builder Foton, has secured the services of David Napoleon Genot who moves from Kia to be Executive Design Director of Europe. The German-educated Belgian has also done stints at SEAT, Audi, and Renault.

Both have previously held senior positions at Daimler, Schweers working on alternative drive systems, and Herbold on hybrid automatic transmissions.

The appointments suggest Borgward is close to making a decision on whether it will enter the European market. In April it launched the BX7 SUV in China, where it is only available with a 2.0-liter, turbocharged gasoline engine; Borgward has previously said only plug-in hybrid and full-electric powertrains would be available if it did launch in Europe.

Borgward claims some 4,000 BX7s have been sold since April, and that it has orders for 10,000 more. The smaller BX5 is planned for launch later this year.