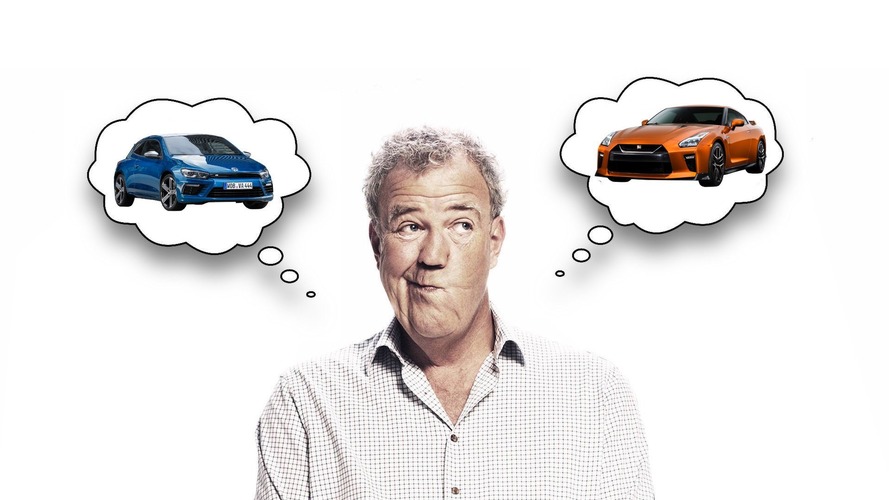 Jeremy Clarkson makes no secret of the fact that his reviews are intensely personal, and that his opinion on a particular car can be affected by the traffic, the weather, or his mood when he drives it.

As a result, he often goes against the general consensus among motoring journalists, and that is reflected in his Terrible 10, his list of the worst cars of 2015 and 2016.

Cars on his list that have otherwise received almost universal praise are the Vauxhall Astra, Skoda Superb, Zenos E10 and Renault Kadjar.

He notes the Astra he drove was “red and turbocharged,” but otherwise he has “nothing else to say about it.” I actually preferred it to the Ford Focus. And of the Superb he says it “has the same amount of soul as a fridge freezer.” Which is arguably true, but it imbued me with a sense of well-being I’ve only found in the Range Rover and every Rolls-Royce.

His criticisms of the Zenos - snatchy anti-lock-free brakes and fidgety steering on the road - and the Kadjar - “dreary” - are nearer the mark, but the former is primarily a track car, and the latter does what a family-size crossover is supposed to do more-or-less perfectly, so those points kind of go with the territory.

The rest of his list, though, is pretty much spot on. In particular the Hyundai i800 minivan, a car which belongs on every list of the worst cars ever made.