Remember when we rendered the Fiat 124 Coupe earlier this year? Well, apparently it’s going to happen. British magazine Autocar has it on good authority the fixed roof version will see the light of production day as soon as 2017 or in 2018 at the latest. While the recently introduced Mazda MX-5 Retractable Fastback (RF) has a fancy electrically-operated targa top, Fiat wants to keep it simple by giving the new 124 derivative a coupe body style. It’s a good idea since by doing so there is going to be more variety and certainly there will be people in the market for a traditional coupe. 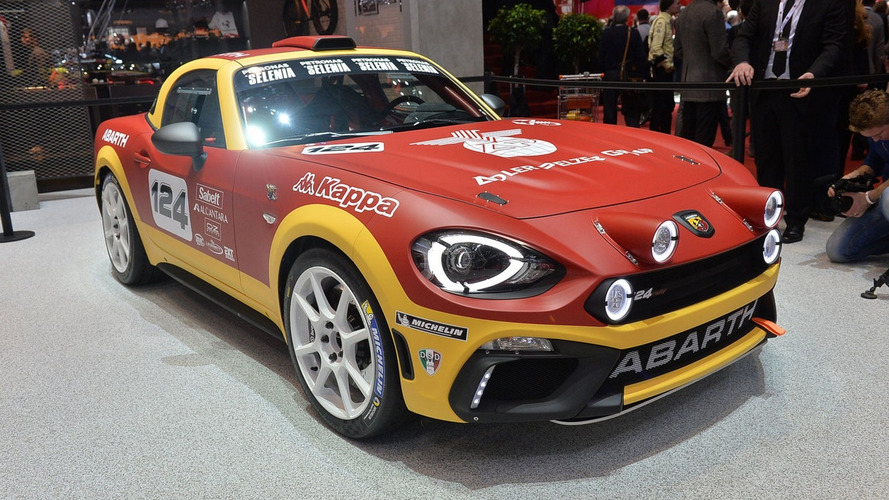 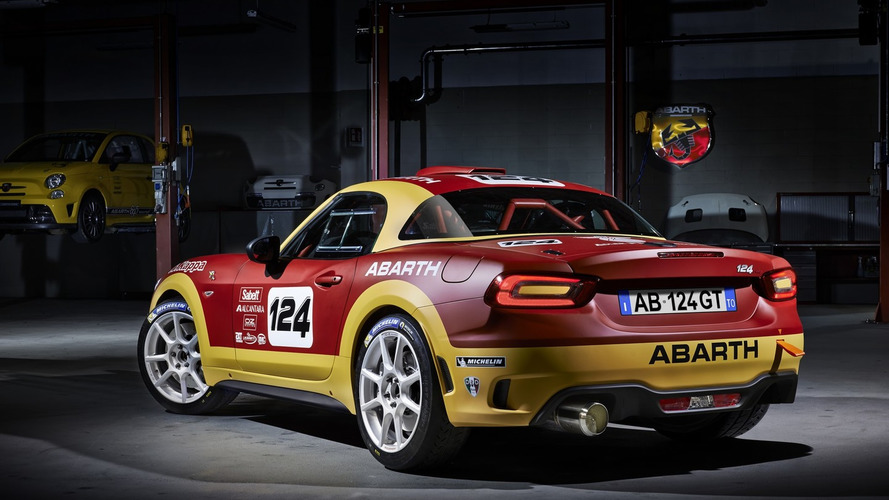 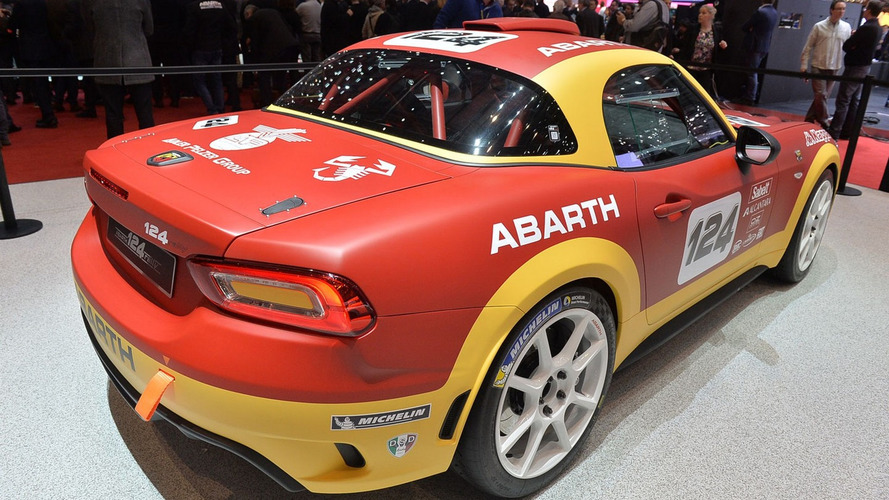 Fiat through its go-faster Abarth division has already previewed the coupe with the 124 Spider Rally introduced at the Geneva Motor Show back in March. The road-legal version won’t look as aggressive as the rally car, but nevertheless we still get an idea of how it’s going to look like.

The report goes on to specify Fiat has not decided just yet what will power the coupe-ified 124. Depending on the market, the model could be offered with 138 hp, 158 hp, and 178 hp developed by the familiar turbocharged 1.4-liter unit. As it’s the case with the 124 Spider, Fiat and Abarth will sweeten the deal by offering a limited-slip differential along with other upgrades to improve performance.

It is believed the coupe is going to be around ten percent more expensive than the equivalent open-top version and apparently it will be built by Mazda at its Ujina plant where the 124 Spider and MX-5 are assembled. On a related note, the Miata reached the one million units milestone a few months ago, 27 years since the original model hit the assembly line in April 1989.