U.S. motor vehicle deaths up 9 percent in first half of 2016 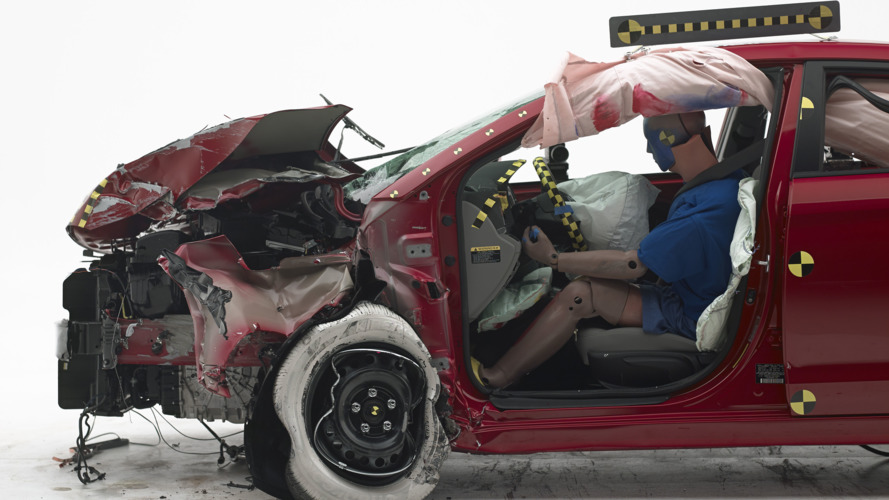 Americans are driving more, and accidents are increasing.

The number of driving fatalities in the U.S. is up nine percent in the first half of 2016 compared to the same period last year, and up 18 percent compared to two years ago. A new report from the National Safety Council, based on preliminary estimates, says that there were 19,100 deaths on U.S. roads in the first half of this year and a total of 2.2 million serious injuries.

The NSC says the motor vehicle death rate has increased steadily since 2014, a trend it blames on U.S. drivers covering more miles. A new report from the U.S. Department of Transportation found that U.S. driving miles increased 3.3 percent in the first six months of the year, to a cumulative 1.58 trillion miles, versus 1.54 trillion miles in the same period in 2015. The NSC believes that continued low gas prices and an improving economy, which means more people are driving to work, are to thank for the increased level of driving this year.

If the rate set in the first half of this year continues, the NSC estimates that U.S. traffic deaths could exceed 40,000 for the entire year. That would be the first time that death toll has exceeded 40,000 in nine years’ time.

Preliminary estimates from the National Safety Council indicate motor vehicle deaths were 9% higher through the first six months of 2016 than in 2015, and 18% higher than two years ago at the six month mark. An estimated 19,100 people have been killed on U.S. roads since January – enough to fill 382 school buses[i] – and 2.2 million were seriously injured[ii]. The total estimated cost of these deaths and injuries is $205 billion.

The upward trend began in late 2014 and shows no signs of decreasing. Last winter, the National Safety Council issued its largest year-over-year percentage increase in 50 years, when it estimated fatalities had jumped 8% in 2015 compared to 2014. The continued rise in fatalities is prompting the Council to issue its highest fatality estimate for the Labor Day holiday period since 2008. NSC estimates 438 people will be killed during the three-day holiday weekend.[iii]

"Our complacency is killing us," said Deborah A.P. Hersman, president and CEO of the National Safety Council. "One hundred deaths every day should outrage us. Americans should demand change to prioritize safety actions and protect ourselves from one of the leading causes of preventable death."

While many factors likely contributed to the fatality increase, a stronger economy and lower unemployment rates are at the core of the trend. Average gas prices for the first six months of this year were 16 percent lower than 2015 levels, helping to fuel a 3.3% increase in the number of miles driven.

Make sure every passenger buckles up on every trip

Designate an alcohol and drug-free driver or arrange alternate transportation

Get plenty of sleep and take regular breaks to avoid fatigue

Never use a cell phone behind the wheel, even hands-free

Stay engaged in teens' driving habits, as teens are three times as likely to crash as more experienced drivers

Learn about your vehicle's safety systems and how to use them. My Car Does What can help drivers understand features such as adaptive cruise control, blind spot warning systems and backup cameras.