Lane splitting in California finally legal, but can't happen yet 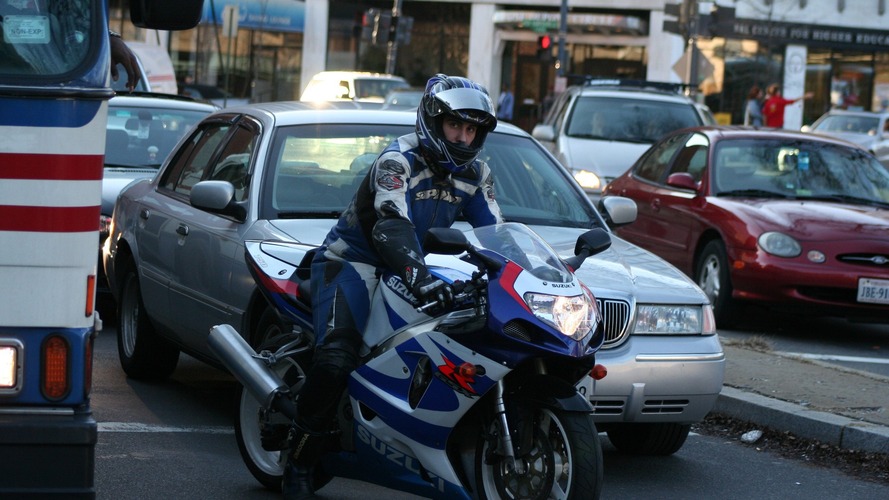 For now, there are no rules regarding lane-splitting, but that should change soon.

On August 19, California Governor Jerry Brown officially signed a law that legalized motorcycle lane splitting. It’s the first state in the United States to pass a bill about the behavior, but a provision in the legislation means riders can’t start weaving through slower vehicles quite yet.

The bill has been progressing through the California legislature since April 2015, and until June 2016 the text defined specific periods when lane-splitting was legal. Specifically, the legislation allowed riders to go 15 miles per hour (24 kilometers per hour) faster than surrounding traffic and prohibited the act above 50 mph (81 kph). However, a final amendment removed those provisions and gave the California Highway Patrol the right to draft the rules. Until law enforcement does that lane-splitting is still neither technically legal nor illegal in the Golden State.

CHP actually instigated this legislation in 2015 when it published rules about lane splitting, according to The LA Times. In an earlier study, the police found the behavior wasn't dangerous but needed to happen at safe speeds. Critics countered the group didn't have the standing to set this policy. The legislature took over a year to get the bill to the governor's desk.