Production interrupted at six VW factories due to supplier issues 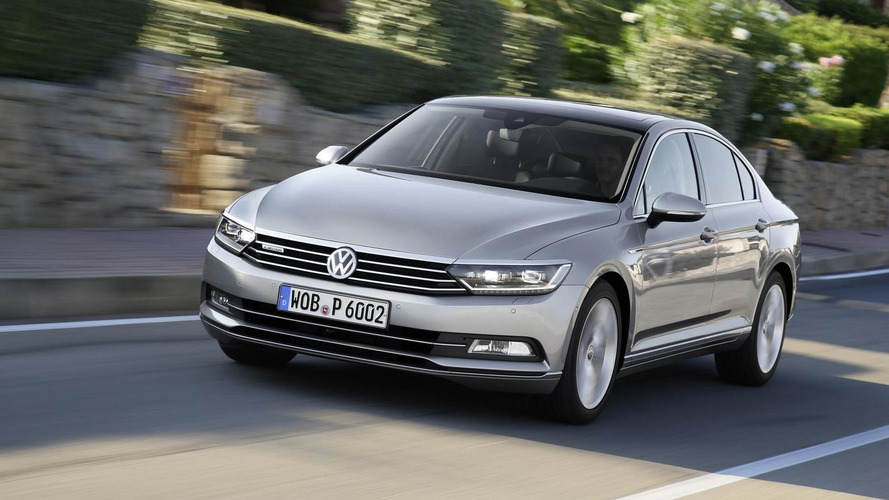 Besides employees, Golf and Passat are the main victims.

Dieselgate is not the only problem the Volkswagen Group is dealing with these days, as the supplier dispute is becoming more and more of an issue since it’s affecting two key models: Golf and Passat. VW has announced production at no less than six factories has been interrupted because of the problem between the automaker and some of its external suppliers.

As such, the assembly plant in Emden where the Passat is being put together is no longer operational, with production to be interrupted until Wednesday when the 7,500 employees will get back to work. Some segments of the Golf’s production in Wolfsburg are also victims of the ongoing supplier problem, forcing around 10,000 people to stay at home until Saturday.

At the Zwickau factory which employs around 6,000 people, production of the Golf and Passat will be halted until Friday. As for the Kassel plant, it’s the place where VW builds transmissions and exhaust systems, but some segment of the production will be affected between Wednesday and next Monday during which around 1,500 employees won’t have a job to come to.

Moving on, VW’s Salzgitter engine factory won’t be operational between Wednesday and next Tuesday, so about 1,400 people will have to take a forced vacation. Until next Monday, the Braunschweig plant where the company is making some segments of chassis components and plastic parts will be closed, thus affecting approximately 1,300 employees.

You can imagine VW is hoping to reach an agreement with suppliers as soon as possible, with all parties involved in the matter to resume negotiations today. To understand the depth of the problem, UBS analysts have done the math and they believe the production stoppage could cost VW up to €100 million (almost $113M) per week, and that’s just for the Wolfsburg factory.

Production at several Volkswagen plants has been interrupted as a result of a halt in component deliveries by external suppliers.

Although Braunschweig District Court has issued injunctions obliging the suppliers to resume deliveries, the suppliers have not as yet met their obligations. Volkswagen continues its efforts to reach agreement with the suppliers. Given that further developments are not foreseeable, Volkswagen is making arrangements for various flexibilization measures extending as far as short-time work.

The measures affect the following plants: