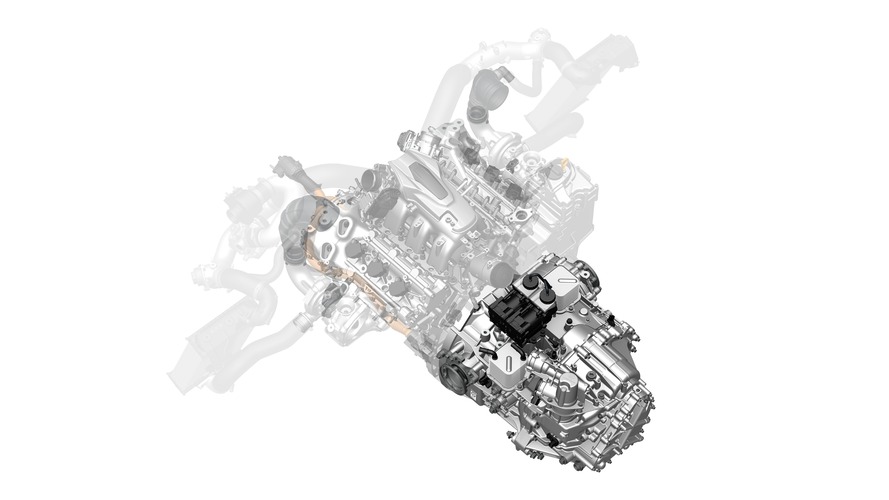 The application was published in May.

Have you ever wondered where the limit of modern transmissions is? Several manufacturers are already producing 10-speed automatics, and a new patent filling indicates Honda is working on an 11-speed auto.

According to the documents, discovered by AutoGuide and filed in the Japan Patent Office, the mechanism will feature three clutches that will be able to decrease the torque removal of the dual-clutch transmissions. A quick translation from Japanese shows the gearbox will allow “speed change to be more effectively restricted and a speed change response to be increased.”

The patent application was published in the end of May and belongs to Honda Motor Co Ltd. Izumi Masao is credited as the inventor of the transmission.

Sometimes, patent applications represent just a method of protecting new ideas, so it doesn't necessarily mean the new 11-speed automatic will reach mass production. But, if approved, it could be used for a small-sized, eco-friendly car, according to our source.

Last year Ford was granted with a patent for an 11-speed automatic, designed in three different configurations using different combinations of gears, clutches and brakes.