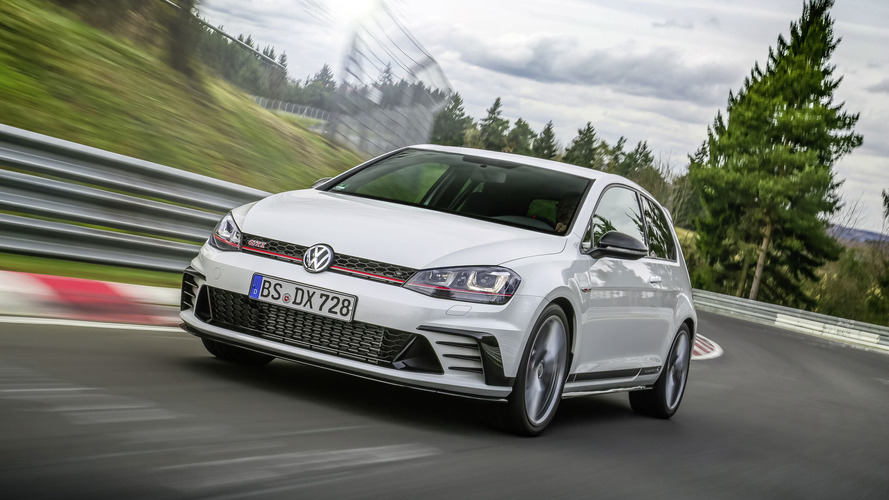 Perhaps the use of the word ‘halt’ is not entirely accurate taking into account Volkswagen’s factory in Wolfsburg, Germany is not assembling any Golfs nowadays. It’s all because of a problem between VW and some of its suppliers, with all parties involved in the dispute set to resume talks tomorrow to try and reach a negotiated settlement.

Separately, VW has announced plans to pause production of its best-selling car between October 4 - 7 and December 19 - 22. While a report from Bild said the company will make 15,000 fewer Golfs in 2016 than originally planned, a VW spokesman said it’s not true. The reason why Golf production will be stopped for several days has to do with VW’s decision to balance earlier over production. In other words, it made too many Golfs in the first half of the year, so now it wants to clear out stock.

The ‘production adjustments’ come as a consequence of a higher than expected output mostly because workers at the Wolfsburg factory continued to assemble Golfs even during the usual summer shutdown in July.

Just about ready to receive a mid-cycle facelift, the seventh-generation Golf is the most popular car in Europe with 261,776 units sold in the EU and EFTA markets during January - July 2016, according to a market research from JATO Dynamics.

From what we know so far, the imminent refresh for the compact model is set to bring some mild cosmetic tweaks and an entirely digital instrument cluster as an optional feature. Later on in 2017, the facelifted Golf will lose the 1.4 TSI and 1.6 TDI engines to make room for new 1.5-liter gasoline and diesel units. The new mills will be more economical and lighter than the current engines, but will also come at higher production costs than the existing units. Hopefully, it will not be reflected in the car’s price.

While VW isn’t saying a word about the Golf VII facelift’s reveal, chances are it will take place in October at the Paris Motor Show where it will likely share the spotlight with its Spanish cousin, the updated SEAT Leon. The Czech member of the MQB family of compact models, the Skoda Octavia, will reportedly be unveiled before the year’s end.