We bid adieu to the Renault Megane III RS

Production of the high-performance coupe comes to an end.

Renault Sport has announced that after seven years of production, the Megane III RS has been discontinued. Launched at the 2009 Formula 1 Monaco Grand Prix, the high-powered compact coupe was assembled in around 30,000 units at the company’s factory in Palencia, Spain from where cars traveled to more than 30 countries to reach their rightful owners. It was available across Europe, as well as in Japan, China, Singapore, South Africa, Australia, and other markets.

Throughout its life cycle, the Megane RS gained quite a few limited editions, with the most hardcore being the 275 Trophy-R which managed to take down the record on the Nürburgring for a front-wheel drive car in June 2014 with a time of 7 minutes and 54.36 seconds. Keep in mind it’s no longer the FWD king on the ‘Ring because the Honda Civic Type R managed to post a 7:50.63 lap time and then the VW Golf GTI Clubsport S further improved the record by crossing the finish line in 7:49.21. 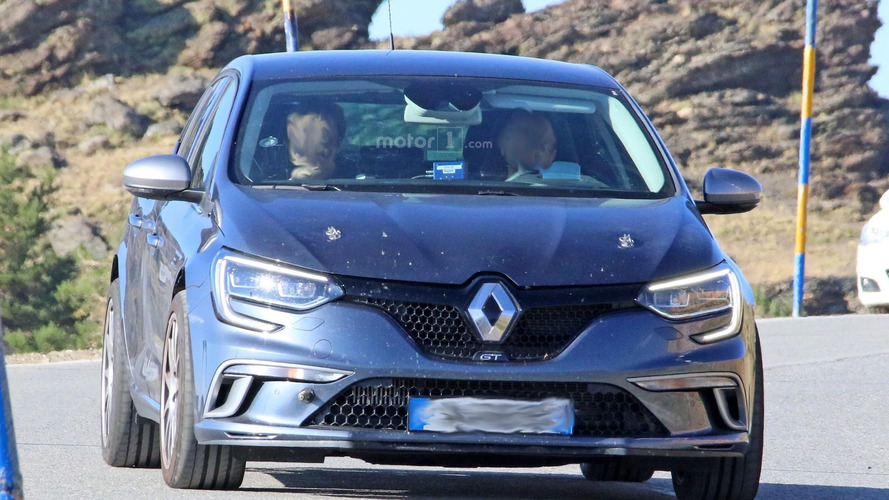 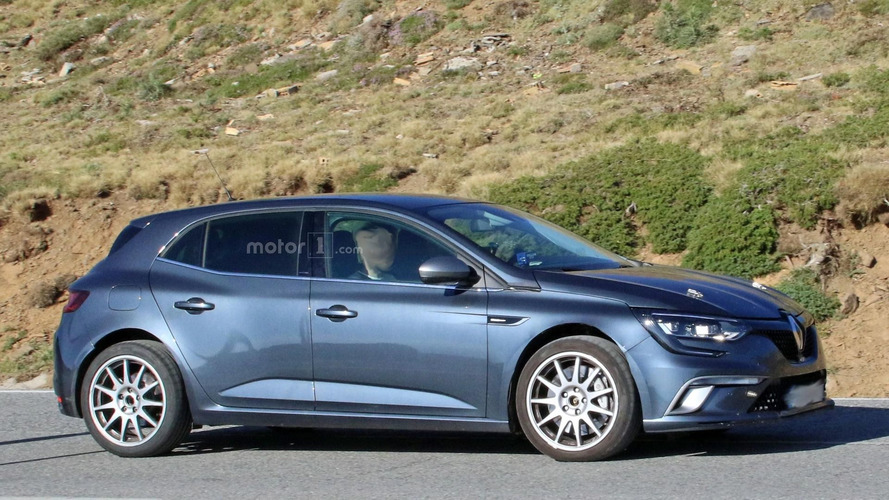 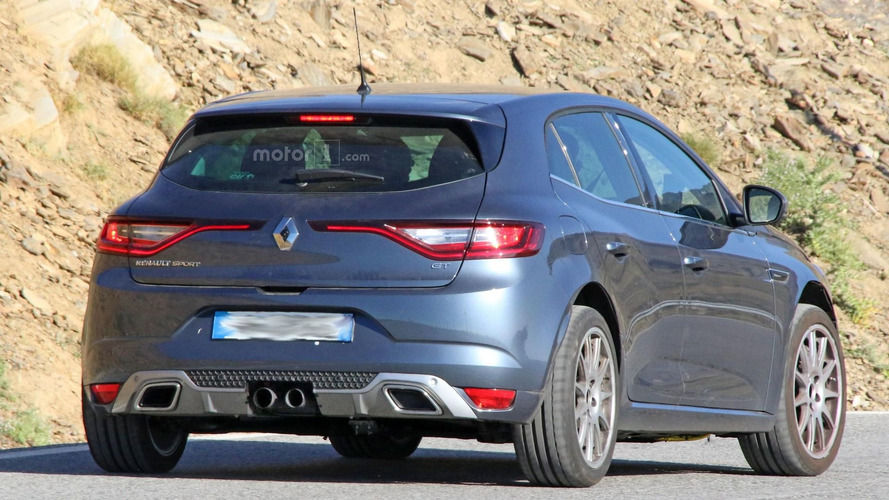 Looking ahead, Renault Sport has already commenced testing on public roads of a successor (hiding in Megane GT’s body) which will make the switch from a coupe-only body style to a five-door hatchback configuration. An official reveal is scheduled for some time next year and word on the street says the number of ponies will rise to around 300 hp (224 kW). Apparently, output will not be provided by an evolution of the familiar 2.0-liter turbo because instead the car will get a brand new 1.8-liter turbo which will also find its way inside the forthcoming production-ready Alpine.

It is believed Renault Sport has plans to sell the next iteration of the Megane RS with both a manual gearbox and the seven-speed, dual-clutch automatic as a way to please everyone. That being said, the Clio RS does not have a manual, so we won’t be too surprised if the new range-topping Megane will be EDC-only. The most interesting rumor of them all refers to the possibility of an all-wheel-drive layout, but it’s too soon to know for sure.

Renault Sport will likely decide to introduce the all-new Megane RS either at the Geneva Motor Show in March 2017 or later the same year in Frankfurt set for mid-September. Sales should kick off by the end of that year or early 2018.