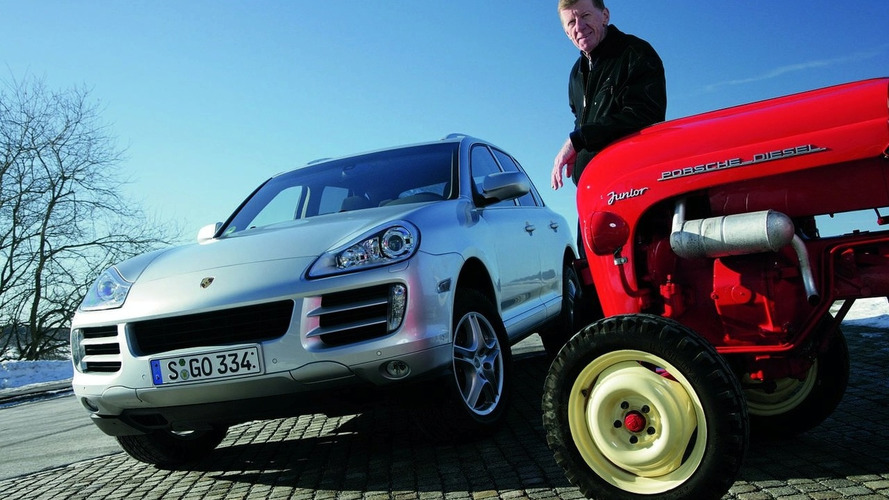 With so much focus on the 2.0-liter, diesel-engined Volkswagen Group cars found to have been cheating emissions tests, it’s easy to forget that the manufacturer’s 3.0-liter V6 diesel has also been found to be emitting illegal levels of pollutants.

With vastly more cars in circulation, VW’s priority has been getting the situation sorted for the 2.0-liter cars. A recall of 11 million cars fitted with the engine - including related 1.6- and 1.2-liter units - has started in Europe, and a $10 billion settlement package has been reached for the owners of the 475,000 affected cars in the United States.

But little information has been forthcoming about what VW intends to do about the 85,000 V6 diesel cars affected, other than to say it is working on a fix. And frustration is growing among owners, reports Automotive News.

It spoke to one Porsche Cayenne diesel owner, Florida resident Anand Jobalia, who said: “I’d have a very hard time buying another Porsche at this point. When you spend this kind of money, the least you can expect is some communication when something like this happens.”

Attorney Joe Rice, who is representing a class action lawsuit launched against VW by owners of V6 diesels, said: “These owners are very frustrated, and feel like they’ve been abandoned. Granted, Volkswagen has had a lot on their plate… But it’s self-inflicted, and they just need to gear up and deal with it. Right now we’re in litigation mode and we have an extremely strong case.”

The V6 engine is also fitted to Audi sedans and SUVs, and the Volkswagen Touareg.

It isn’t clear what remedy the plaintiffs are seeking, but a similar buy-back program to that for 2.0-liter cars seems likely. “It’s a big case. We’re still talking about billions of dollars,” Kohm added.