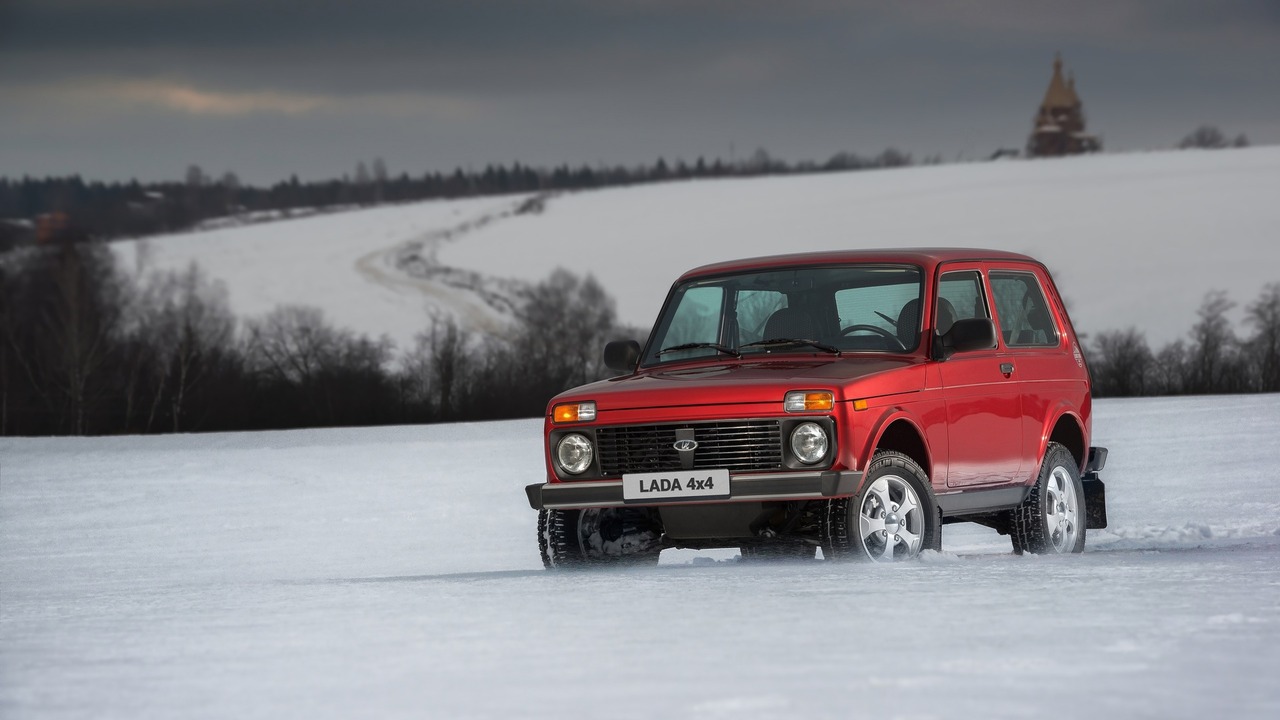 The time has come to salute the immortal Lada Niva – a car that is on sale for almost 40 years. And is a truly great off-roader.

We like to call it one of the few real off-road vehicles on the market, together with the Land Rover Defender, Mercedes-Benz G-Class, and Jeep Cherokee. At first it was called the VAZ-2121, but became popular around the world with the simple Niva name – a word for ‘crop field.’

The car debuted in 1977 for the Soviet Russian market, and a year later in Paris for the Western Europe. In addition to Tolyatti, Russia, the Niva was manufactured in many countries over the world, including Uruguay, Colombia, Romania, Ukraine, Greece, and Ecuador. It’s still in production and a brand new generation is planned for a late-2018 launch.

The Niva has a classic front-engine, four-wheel-drive layout, and is powered exclusively by four-cylinder motors. The AWD system employs three differentials (center, front, and rear), while the transfer case involves a high/low range selector lever and a central differential lock lever. Four- and five-speed manual transmissions were available.

It is regarded as the predecessor of the modern compact crossovers, and is the first mass production off-road vehicle to feature a unibody architecture and independent front suspension.

Well, we are pretty sure you are familiar with the Niva, but here are some cool facts about it that you may not have heard so far. First of all, development of the vehicle started in 1971, when VAZ designers and engineers wanted to create a “Renault 5 put on a Land Rover chassis.” It is the first non-Fiat based model of VAZ, though much of its mechanical details are carried over from the earlier Fiat 124-based Lada vehicles. The body, the four-wheel drive system, and the front suspension were designed by scratch.

Following its international debut in 1978 during the Paris Motor Show, the Niva, also known as the Sport in Iceland, Taiga in Austria, Bognor Diva in Uruguay, and Cossack in Great Britain, quickly became a bestseller, rapidly capturing 40 percent of Europe’s 4x4 market. The high demand made it Lada’s top-selling export, while domestic customers had to wait months to get it.

Over the years it was modernized several times. At launch, it was available only with a carbureted 1.6-liter overhead cam four-cylinder engine with 72 horsepower (54 kilowatts), but later during its lifecycle a 1.7-liter unit with a single-point fuel injection system by General Motors was introduced. The brakes and steering system were also improved with time.

Speaking of General Motors, in 1998 the American company reached an agreement with AvtoVAZ and both companies launched the Chevrolet Niva. While it was based on the classic Niva, it had highly upgraded body, interior, and equipment. A second generation of this project is expected soon.

Never Give Up On The Niva:

Currently, the Lada Niva, simply called the Lada 4x4 in many countries, is still available as a three-door, Urban, five-door, and Urban five-door models. Base variants start at $7,134 in Russia.