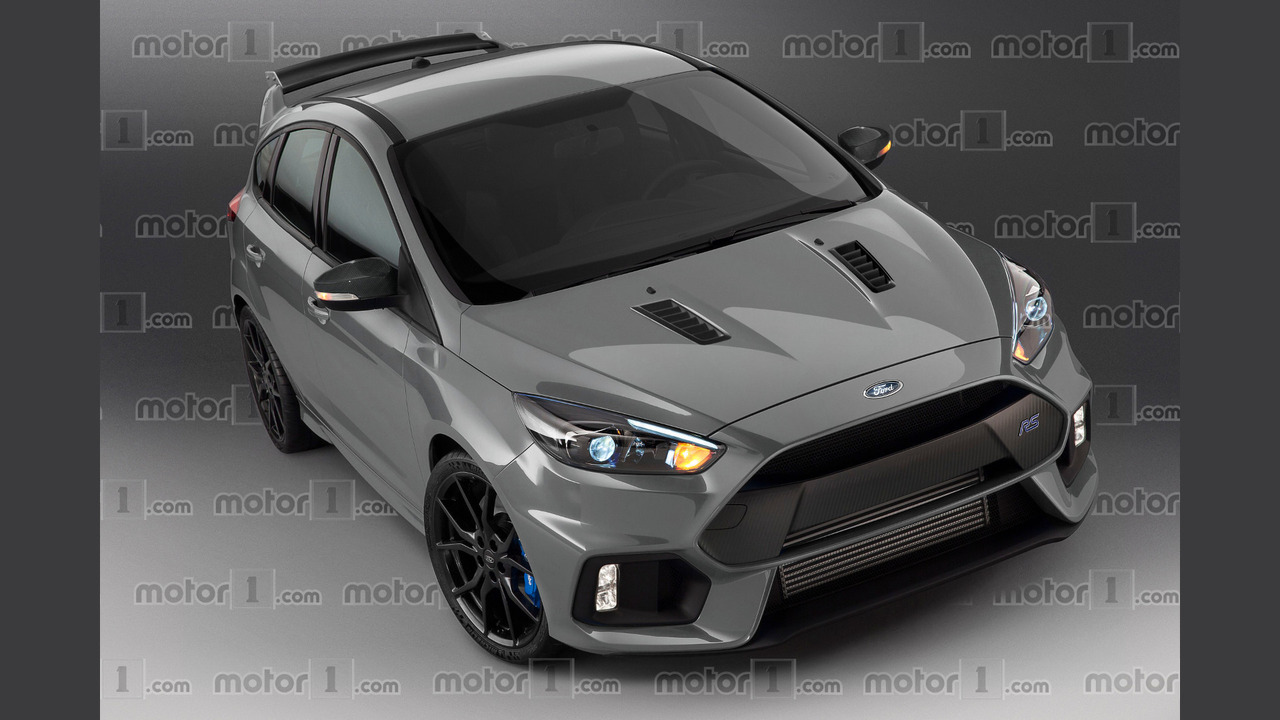 If approved for production, the mega-hatch will have close to 400 horsepower.

The 350-hp, all-wheel-drive Focus RS is turning out to be a massive hit for Ford, up to the point it can’t match production with the tremendous demand. But while it’s trying to please anxious buyers, the Blue Oval is already thinking of giving the model a proper send-off taking into account the all-new, fourth-gen Focus will arrive before the end of next year.

In order to go out with a bang, the Focus RS is going to receive more power from its 2.3-liter EcoBoost engine, with Ford’s engineers believed to extract up to 400 hp (298 kW) from the four-cylinder unit. Tentatively called ‘RS500’ like the ultimate version of the previous Focus, the hardcore edition is also expected to receive a vented hood to provide extra cooling for the upgraded turbocharged engine.

In addition, spy photos of a meaner Focus RS prototype have shown some aerodynamic tweaks are also in the works, including a prominent wing to increase downforce at the rear axle. Some reports are indicating Ford is also planning to put the high-powered compact hatchback on a carbon fiber diet to lose up to 100 kilograms (220 pounds), but that honestly sounds too good to be true.

The company execs haven’t given their stamp of approval just yet, but if they will, the RS500 will likely arrive in the beginning of 2017 and will be limited to 500 units, just like the model before it which reached sold out status within 12 hours. Seeing as how the regular Focus RS is already a big success, you can imagine a go-faster edition will be snatched up right away even if it will command a significant premium.