This man was caught having sex with a van 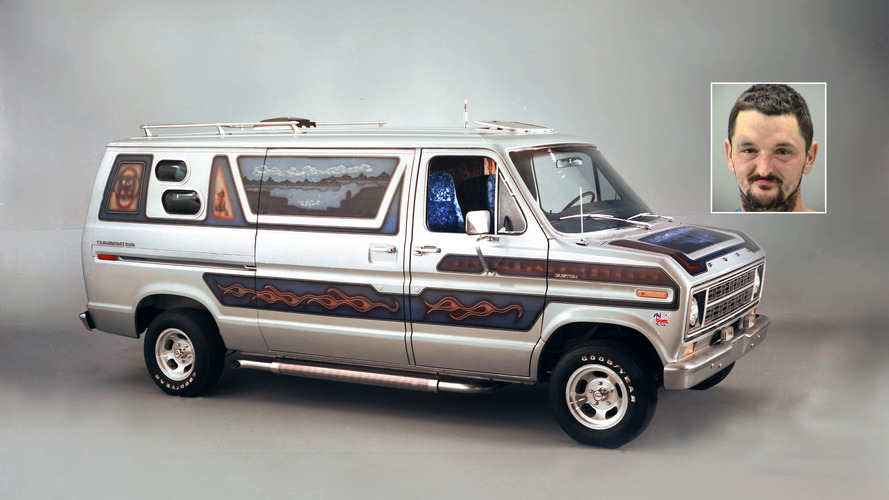 Earlier this week a man was arrested in Dayton, Ohio after he tried to have sex with a van.

According to WDTN, Police responded to a call from a witness who saw the man, identified as Michael Henson, pull his shorts down and put his genitals through the front grille of a van. The witness said he remained in that position for some time and eventually passed out on the floor.

Police found Henson nearby and detained him. They said he appeared to be intoxicated - no surprise there, then. Henson was arrested for public indecency and is being held in Montogomery County Jail.

Mechanophilia - a love of or sexual attraction to machines - is a known condition. And one experienced to some extent by every gearhead; we all love cars and we’ve all described at least one as ‘sexy’.

But to actually take your stuff out and… Well, you don’t need me to finish that sentence, but doing that is truly some next level stuff. And an act specifically treated as a criminal offence in many countries.

There’s no indication if Henson did what he did because he genuinely does experience mechanophilia, or simply because he was blind drunk. But I think we can all agree it was a catastrophically bad idea.