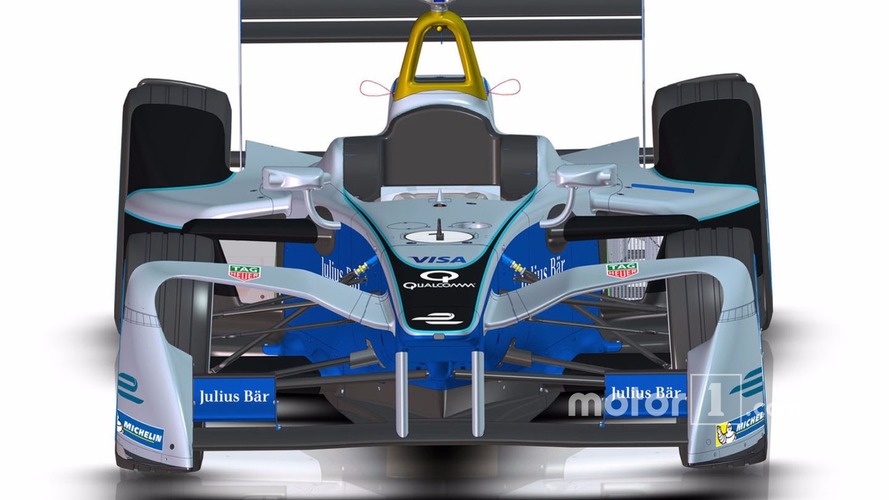 Volvo is moving closer to a significant involvement in the FIA Formula E Championship, Motorsport.com can reveal, via its performance arm Polestar Performance.

The Swedish manufacturer, which currently races in the World Touring Car Championship, is evaluating plans to enter Formula E in some capacity in the near future. Discussions are believed to be ongoing as to where and how the company can be involved.

A decision on whether Volvo/Polestar joins the series could come before the start of season three in Hong Kong this October.

Motorsport.com revealed last autumn that Volvo/Polestar is a member of the Formula E Manufacturers’ Advisory Group and is keen to participate in the all-electric series as it continues to grow and attract big name brands and OEM’s.

“Volvo is part of the Manufacturer Advisory board in Formula E, together with a number of other manufacturers, but this is also a way for the FIA and Formula E to invite us to get involved,” Vice President and Head of Motosport at Polestar AB, Alexander Murdzevski Schedvin told Motorsport.com

“We don’t make any decisions on the technical development, but from a Formula E perspective I think what manufacturers are looking into is a clear way to establish yourself in a way you can communicate [that] you are actually the manufacturer.

“This is because now there is a unified chassis, unified aero, they have opened up the powertrain but not many manufacturers make their own electric powertrains or battery pack, so it is a challenge to develop the technology because it is very new, and that is why many rely on suppliers.”

Volvo has increased its products in the hybrid market massively in recent years and has evaluated all-electric technology for its future products.

An involvement in whatever capacity in Formula E would showcase its sporting principals in technology development with a growing number of its competitors in the automotive market.

“Volvo today doesn’t make fully-electric vehicles and we don’t sell formula cars but we sell hybrids, which is very important for us going forward in motorsport,” continued Schedvin.

“But, over time you will end up there [to all-electric powered vehicles] with your customer and align with a championship that is based on the same technology. If in five years that is a formula championship, a touring car championship or a GT championship, we don’t know yet.

“We are all preparing for different parts of the spectrum.”