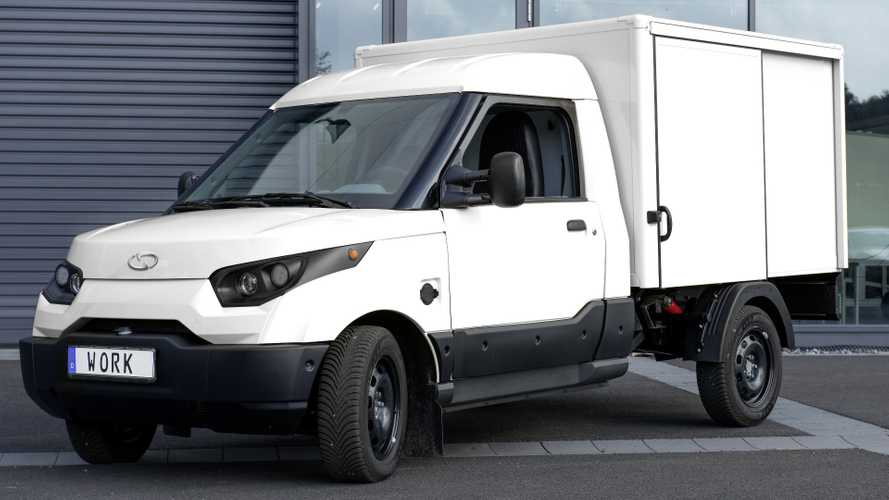 Back in 2012, Germany’s postal service Deutsche Post (DHL) decided to introduce in its fleet several prototypes of electric vans produced by a startup called ‘StreetScooter.’  Two years after making the move, DHL decided to buy the company with the goal to replace the postal service’s entire fleet of around 30,000 delivery vans with EVs as a move to reduce operating costs.

The process kicked off earlier this year with an initial production batch of 2,000 units meant to substitute DHL’s conventionally-powered vehicles. Aside from replacing its fleet, the postal service also wants to make a nice profit by selling the vehicle to other companies that have already expressed their desire to acquire the electrified van.

A company spokesman told German news magazine Der Spiegel sales to third parties will begin from next year and the vehicle is going to be adapted to the customer’s specific needs. The electric van is fitted with a 20.4-kWh battery pack that has enough energy for 50 to 80 kilometers (31 to 50 miles) and needs seven hours for a full recharge or four and a half hours to reach an 80-percent charge level.

The front-wheel-drive EV comes with an electric motor developing 40 horsepower (30 kilowatts) and can reach an electronically-limited speed of 50 mph (80 kph). The maximum payload of 650 kilograms (1,433 pounds) should suffice for carrying cargo around town. More importantly, DHL says switching to the electric van will cut maintenance costs by 50 percent and will reduce repair costs by as much as 80 percent, so you can understand why some fleet managers want to buy it.

Besides the zero-emissions van, DHL also has an electric bicycle and an electric trike, with all three targeting the ‘last mile’ sector which refers to the distance from the distribution center to retailers.