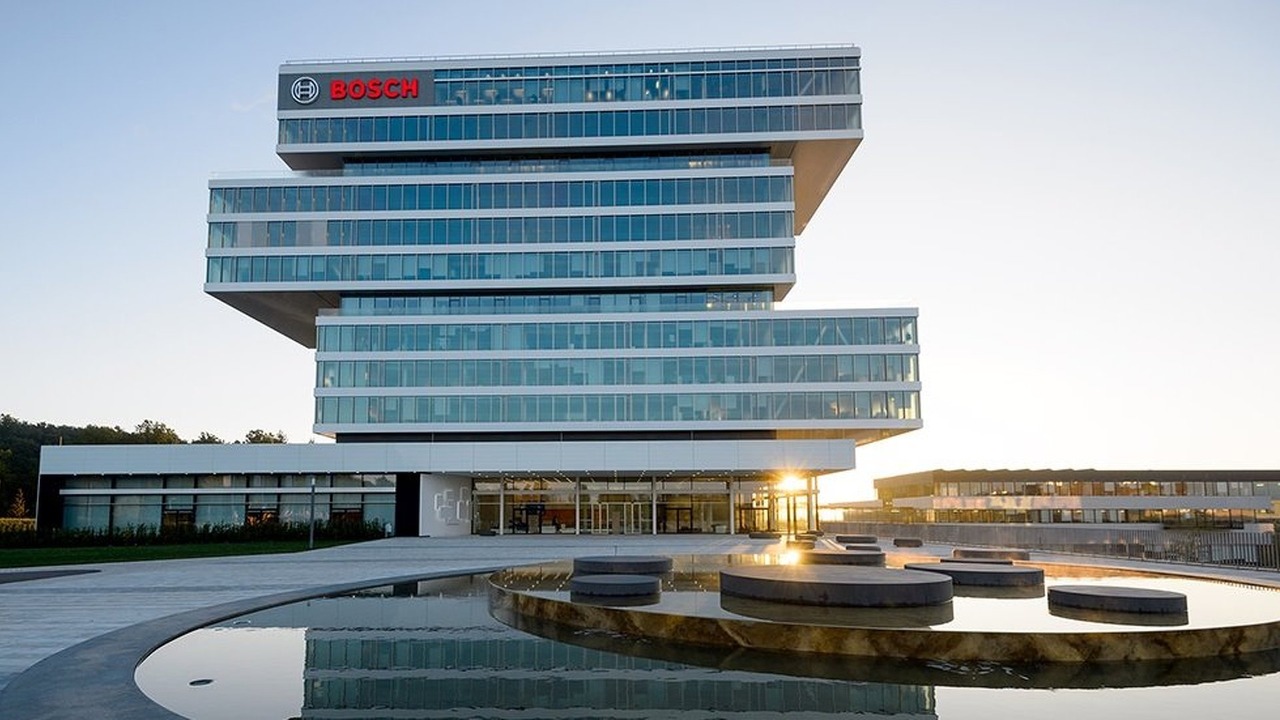 Component supplier Bosch has been accused of having an integral role in the development of Volkswagen’s emissions cheating defeat device by lawyers acting on behalf of VW owners, Automotive News Europe reports.

In a U.S. court filing, it is alleged that Bosch was an “active participant in a massive, decade-long conspiracy with VW.”

Bosch admitted soon after the ‘dieselgate’ scandal broke that it supplied software and hardware used in engine control units to VW. However, it said the calibration of those systems was down to VW, effectively absolving itself of any responsibility for the cheat.

But the lawyers claim Bosch worked closely with VW to develop the defeat device, citing a 2011 email to the California Air Resources Board that makes clear “Bosch’s deep understanding of what regulators allowed and would not allow, and what Bosch did to help VW obtain approval.”

The filing goes on: “It is inconceivable that Bosch did not know that the software it was responsible for defining, developing, testing, maintaining and delivering contained an illegal defeat device.

“Bosch played a crucial role in the fraudulent enterprise and profited handsomely from it.”

Though German prosecutors have looked into whether or Bosch employees were involved in the scandal, no agency has accused the company of any wrongdoing. Nor is it involved in the $15 billion settlement VW has negotiated in the U.S.

Further allegations against Bosch have been declared confidential by Volkswagen, the filing adds.

A spokeswoman for Bosch said the company is taking the allegations seriously, and is co-operating with a number of investigations, but did not comment further on the matter.