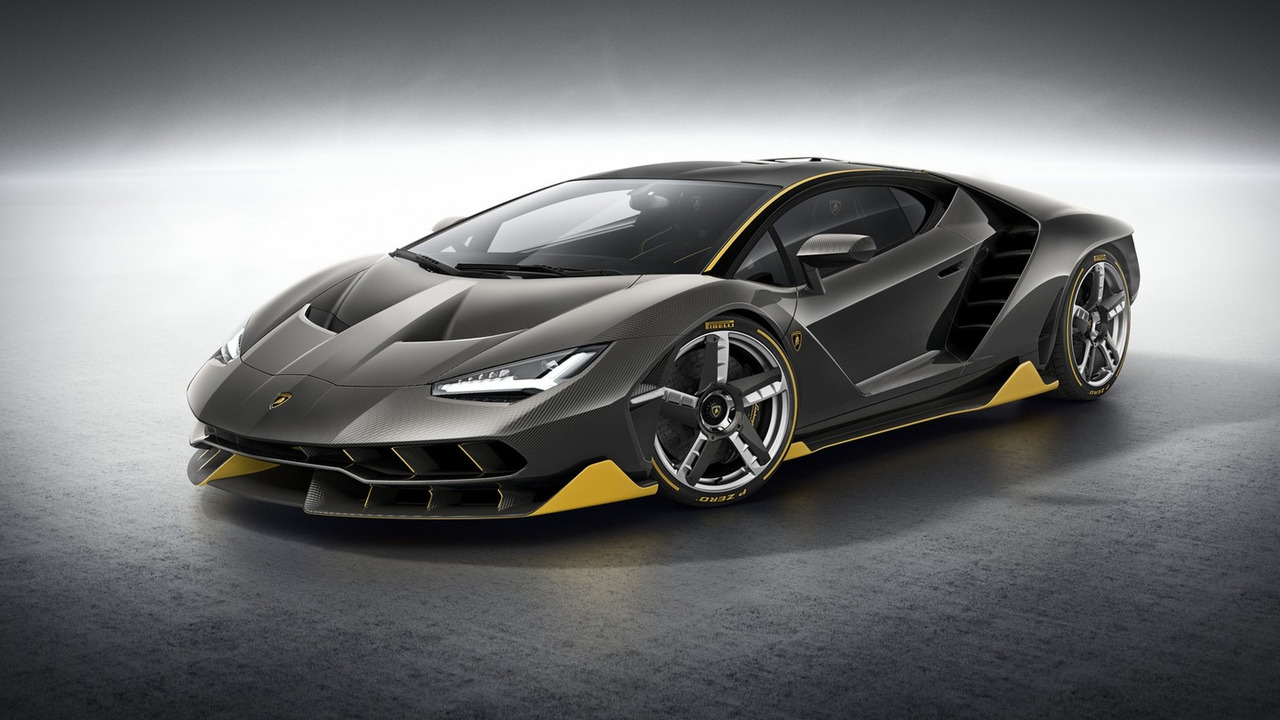 The exclusive Lamborghini Centenario roadster is about to drop its top.

Earlier this year, the Lamborghini Centenario coupe made its world debut at the Geneva Motor Show. It wowed the crowd with its polarizing design and celebrated 100 years since the birth of its founder, Ferruccio Lamborghini.

Just 40 examples of the exclusive supercar are slated to be built, each at a cost of $2.4 million. Of course, all of which are already sold out. But of those 40 examples, 20 will lose their top, and we’ll catch our first glimpse of said Centenario roadster at The Quail and the Pebble Beach Concours d’Elegance this weekend.

The roadster will use the same 759 horsepower naturally-aspirated V12 found on the coupe. That means we can expect similar performance - 0-60 miles per hour in under 3.0 seconds, and a top speed of near 217 mph. As far as design goes, don’t expect it to stray much from the look of the coupe other than the lack of a roof.

The Centenario roadster will first be on display at The Quail on Friday, August 19th, and again at the Pebble Beach Concours d’Elegance on Sunday, August 21st.