Aston Martin Vantage GT12 Roadster spied with its top down 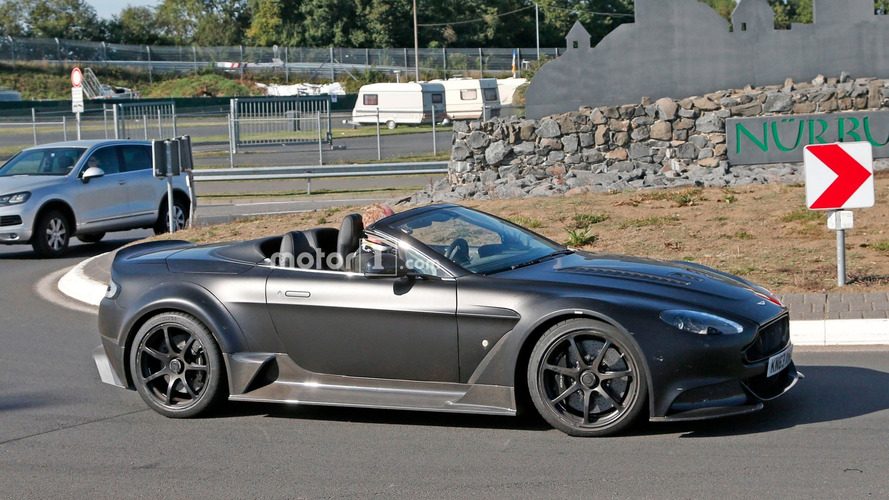 Buyers could drop the roof on their race-inspired coupe

Aston Martin is possibly building on the positive response to the Vantage GT12 Roadster by prepping a production version, according to these new spy shots. The company’s exclusive Q division revealed the roadster as a one-off at this year’s Goodwood Festival of Speed, and more of them didn’t seem very likely.

These photos reveal the droptop testing on and off the Nürburgring Nordschleife. In essence, the GT12 here is identical to the one at Goodwood. The only major change is a different arrangement for the heat extractors in the hood.

The GT12 Roadster presumably uses the same 6.0-liter V12 as the coupe. It makes an impressive 591 horsepower (441 kilowatts) and 460 pound-feet (625 Newton meters), and a seven-speed, automated manual transmission with paddle shifters would send power to the rear wheels. The hard top can get to 62 miles per hour (100 kilometers per hour) in 3.7 seconds and reach a top speed of 185 mph (297 kph).

There are a few possibilities about this test car’s identity. For example, another wealthy client could have ordered a GT12 Roadster from Q, and it was at the ‘Ring for testing. Aston Martin also recently posted a pre-tax loss of $172 million, and the £250,000 ($326,000) GT12 coupe sold out of all 100 units quite quickly. The brand could have decided to make some easy money by offering a limited run of convertible versions.

Aston Martin already built one GT12 Roadster. It shouldn’t take much extra development to create more of them. If the company plans to offer more of them, the debut could happen soon. 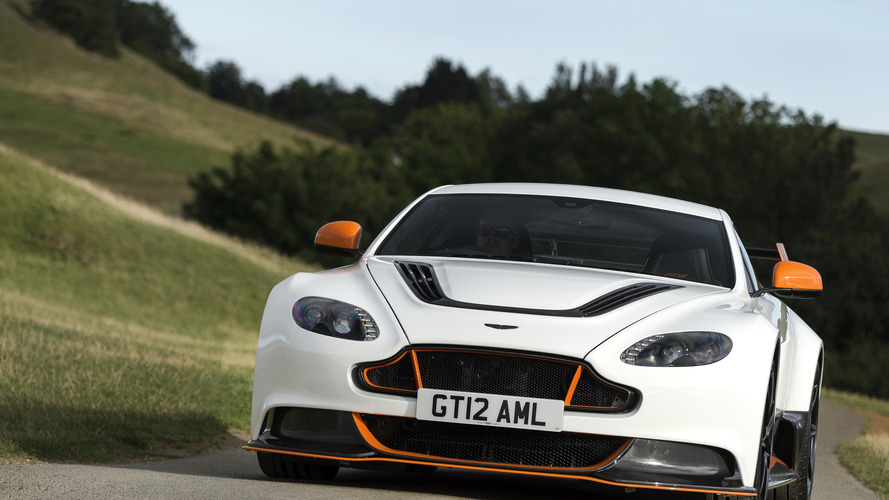