Own the Lucra LC470 roadster from Fast and Furious 6 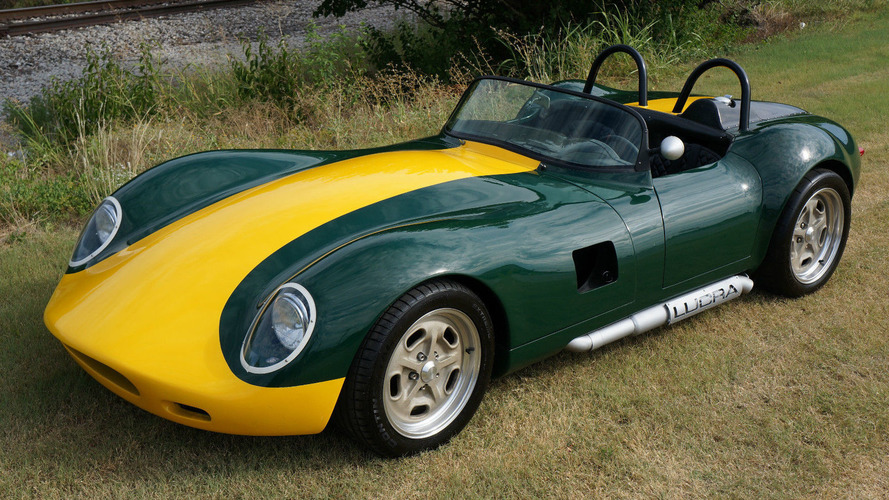 The V8-Powered sports car had a small cameo in the blockbuster film.

If you’re a fan of fast cars and movie memorabilia, then you might want to pay attention. This handsome Lucra LC470 made its movie debut in 2013’s Fast and Furious 6, and now it’s for sale on eBay

Originally slated for a starring role, Picture Car Coordinator Dennis McCarthy hand-picked the vehicle for Tej Parker (aka Ludacris), and had three commissioned for the film. Sadly, the Lucra never did see its time in the limelight, and was only used incrementally for a few “cameo" shots.

Wearing the VIN number “Fast 6 1,” it was specially designed by Lucra engineers in California for filming on the streets of London. The front of the car was constructed of fiberglass rather than carbon fiber, for example, to increase weight and meet safety requirements in the U.K. Power comes from a 6.2-liter LS3 V8 crate engine, and a 3-speed automatic gearbox was installed for stunt work.

The car has since been re-registered in Texas with specialty VIN number TEX114241, and only has 1,482 miles on the odometer. With the purchase of the car, you'll also get a signed movie poster, including the signature of the late Paul Walker.

It’s a handsome car with some Hollywood ties, what’s not to love?