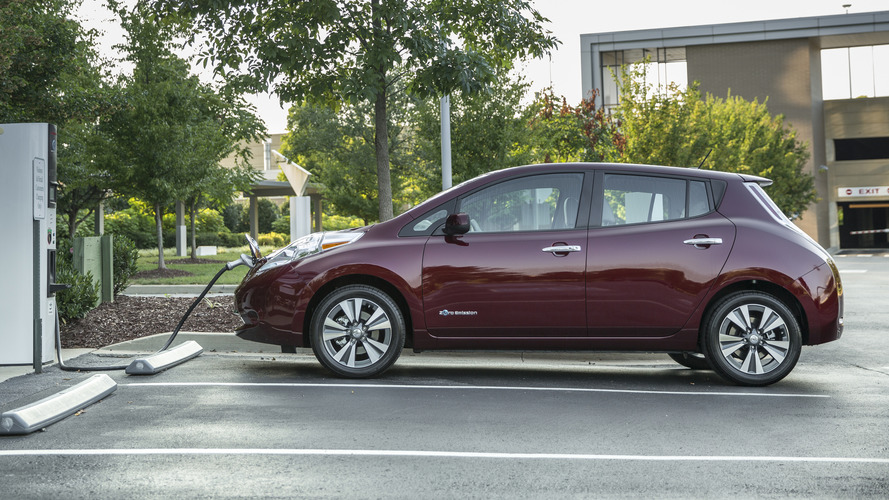 Ask anyone whether they’ll switch to an electric car, and talk of range anxiety inevitable pops up. It’s the fear that an EV’s relatively short driving range and long recharging times   But that might not be a factor for most drivers, according to a new study published in Nature Energy and reported in Carbon Brief. The study says that nearly all of U.S. commuters’ daily driving needs could be met by today’s electric cars.

Researchers used data from the U.S. National Household Travel Survey to estimate the distances that most Americans drive on a daily basis, and then compared it with the driving range offered by a representative electric car. The team chose the 2013 Nissan Leaf, which has an EPA-rated driving range of 75 miles per charge.

Based on combining that data, researchers reported that 87 percent of daily driving needs could be met by the Leaf, because many people drive fewer than 75 miles per day. That reportedly accounts for about 60 percent of daily fuel use.

The study goes on to suggest that EVs with larger battery ranges could satisfy as much as 98 percent of daily travel needs. The 2016 Nissan Leaf can manage up to 107 miles per charge, and the upcoming Chevrolet Bolt electric car is expected to have an EPA rating of around 200 miles per charge. The Tesla Model S and Model X can travel even farther per charge, depending on which model customers choose.

The study doesn’t address the 13 percent of daily driving needs that couldn’t be met by one of these electric cars. Long-distance journeys still might not easily be replaced by electric cars. But for many daily commuters, this study shows that swapping to an electric car might not be as painful as imagined.