Hyundai in talks with Google about possible partnerships 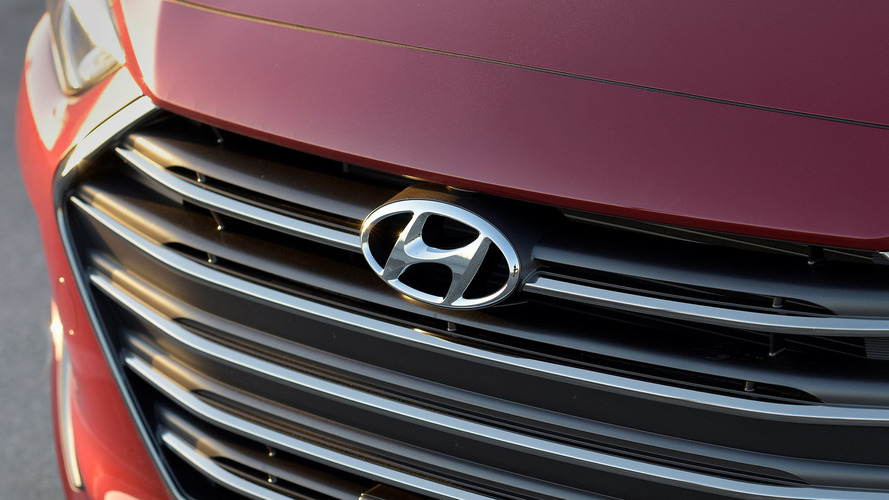 Automaker could be pursuing self-driving tech or infotainment software.

Hyundai may team up with Google, according to a new report from Bloomberg, which says the two companies are discussing potential partnerships. According to Bloomberg, Hyundai Motor President Jeong Jin Haeng told reporters that the companies “have some common areas that may require cooperation.”

The discussions could involve talks over developing autonomous cars, an area in which Hyundai is lagging behind some rival automakers. But Google, which already tests its own small fleet of self-driving prototypes, has announced plans to partner with Fiat Chrysler Automobiles on an autonomous Pacifica minivan.

However, Google’s autonomous car boss John Krafcik said in May that despite the FCA deal, “we’re still talking to a lot of different automakers.” Krafcik was previously CEO of Hyundai Motor America, so it’s unsurprising there are talks between his new employer and his former one.

Hyundai could also want to work with Google on in-car technologies. The Korean automaker has been a leader in integrating Google’s Android software into its infotainment systems, and is currently developing a unique version of Android Auto for Hyundai cars.

Gallery: Hyundai in talks with Google about possible partnerships