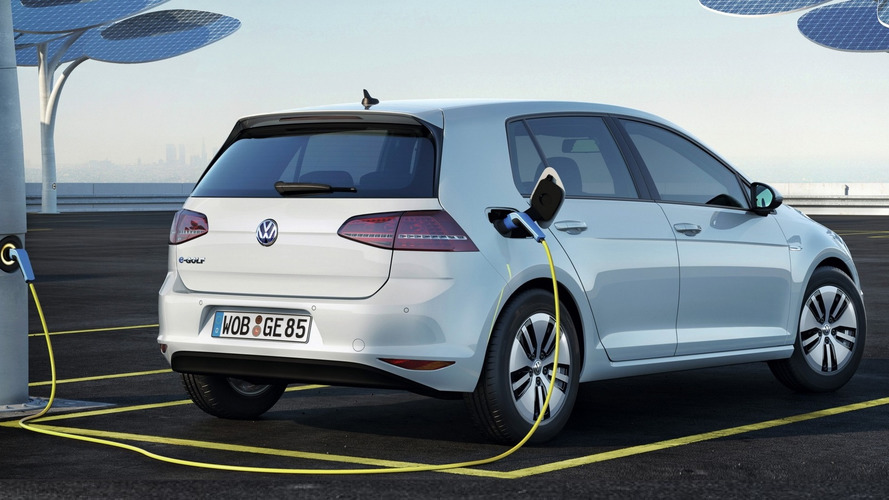 Similar in size with a Golf, but as roomy as a Passat.

Volkswagen’s brand boss Herbert Diess had a chat with German weekly business news magazine Wirtschafts Woche about the company’s forthcoming EV push. It will all start in late September at the Paris Motor Show where VW is going to unveil a near-production prototype of an electric vehicle. While on the outside is going to have a compact size much like the Golf, the space inside the cabin will be comparable to a model from a close above, with Diess saying it will be as roomy as a Passat.

Although it’s being billed as a ‘near-production prototype,’ the car won’t be unveiled in final specification until towards the end of 2018 and will go on sale early 2019. Diess went on to specify it will offer a range between 400 to 600 kilometers (248 to 372 miles), so most likely it’s going to be available with multiple battery packs in the same vein as Teslas.

It is going to be followed by a city-oriented small crossover, a coupe, the production version of the BUDD-e concept, and later on by the belated Phaeton replacement which will sit on top of the range. All of these models are part of VAG’s recently presented ‘TOGETHER - Strategy 2025’ which refers to the introduction of more than 30 EVs by 2025. The company estimates that by the end of the next decade, a third of the group’s sales will represent zero-emissions models.

We should remind you VW’s premium brand Audi has already announced it will launch a production version of the e-tron quattro concept in 2018. Likely to be called ‘Q6,’ the all-electric SUV is going to be built in Brussels, Belgium and will offer a maximum range in excess of 311 miles (500 kilometers). An official reveal of the production model will occur in the second half of 2017 and the model is expected to retain the concept’s three electric motors.