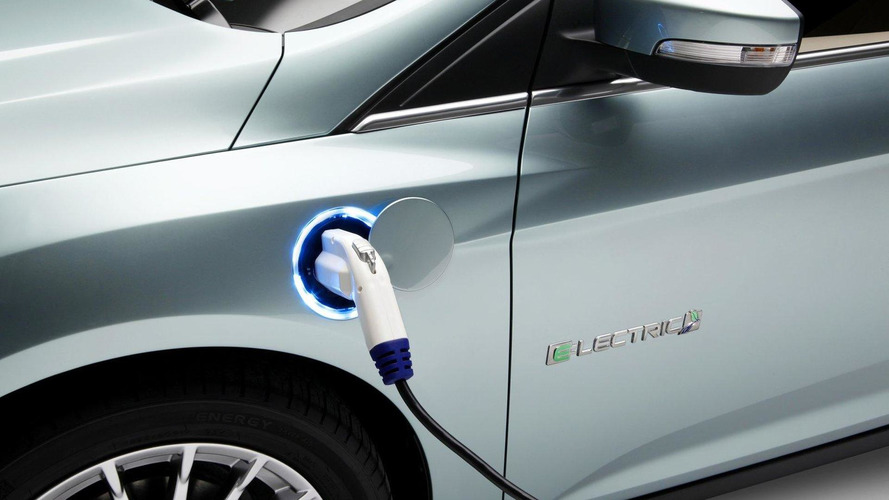 The Blue Oval would likely build them in Mexico.

Ford reportedly intends to take a bigger step into green motoring in 2019 with a new family of vehicles under the Model E label. According to Automotive News, the range would consist of several body styles, like a car and crossover, and would contain hybrids, plug-in hybrids, and a fully electric powertrain with a 200-mile range.

Ford’s Model E vehicles would reportedly borrow the Focus’ platform, and the company would build them at its new $1.6-billion factory in Mexico.

Ford isn’t a stranger to green motoring, including launching hybrid and plug-in versions of the Fusion and C-Max. However, there will be a lot more competition by then because less expensive EV’s with a 200-mile range will be on the market, including the Tesla Model 3, Chevrolet Bolt, and next-gen Nissan Leaf.

The Model E vehicles would presumably replace the Focus Electric and C-Max because they would fill the same role. The company reportedly wants to move 50,000 of them a year.

Ford trademarked Model E in December 2013 as a reference to the company's classic models like the Model T and Model A. The Blue Oval also had a brief dispute with Tesla over the moniker. The EV maker wanted to use the name for its small car but eventually had to turn the letter around to be the Model 3.