Of course it's a one-off.

1999. It is the year when the original Zonda C12 came out. The supercar was supposed to bow out in 2013 with the insane Revolucion special edition, only that it didn’t. Since then, many one-offs have emerged, such as a manual 760 Roadster, the ZoZo, and a more recent bespoke car dubbed “MD” after the owner’s initials.

Fast forward to present day, Pagani has prepared yet another special version of the mighty Zonda for supercar collector Mileson Guo. It wears a lovely blue paint scheme with exposed carbon fiber accents along with a massive double rear wing.

Details about the Zonda version upon which is based are not available at this point, but most likely it started off as a ‘760’ model like all of the recent special creations from Pagani. If that’s correct, it means the Zonda by Mileson uses a naturally-aspirated 7.3-liter V12 AMG engine with 760 horsepower (559 kilowatts). Images of the interior are not available right now, so we don’t know whether the car has a six-speed manual transmission or a six-speed robotized sequential gearbox.

Being a supercar lover, Mileson Guo has other high-end models in his collection, including a McLaren P1 pampered by MSO, a white LaFerrari, and a purple Koenigsegg Agera.

If you would rather see something fresh from Pagani, the Huayra Roadster is set to make its debut in the coming days at the 2016 Pebble Beach Concours d’Elegance. 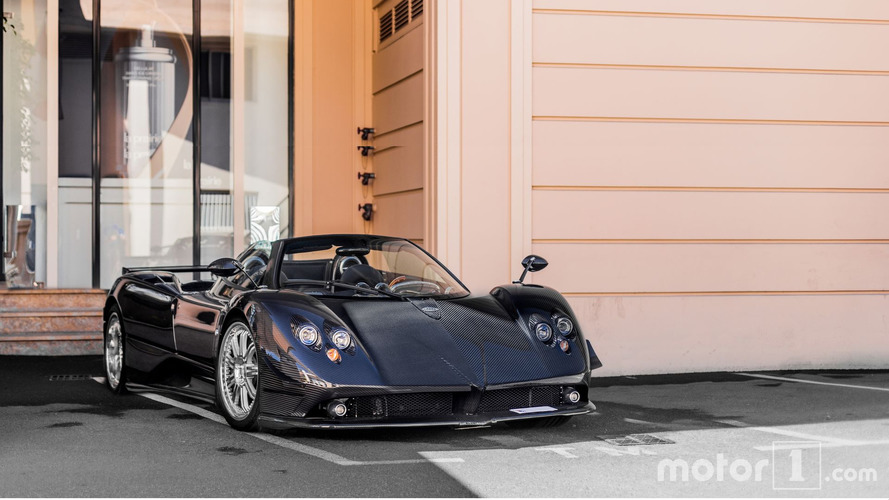