The Koenigsegg Agera RS's V8 is an engineering marvel 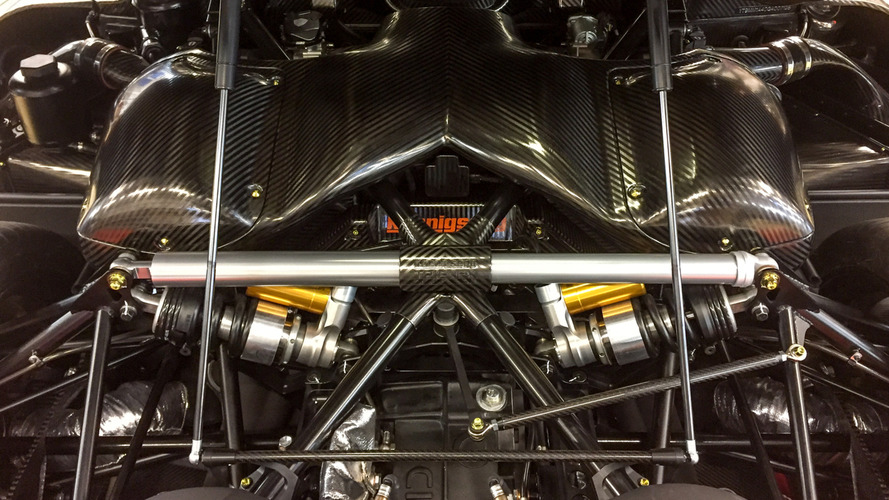 The company goes into deep detail about the new powerplant.

Producing 1,160 horsepower (865 kilowatts) and 945 pound-feet (1,280 Newton-meters) of torque from a 5.0-liter V8 is no easy feat, even with two turbos forcing air into the cylinders. In a new blog post, Koenigsegg gets into the details of what it takes to get so much power into the Agera RS, and the engineering is amazing.

Koenigsegg didn’t set out to build it’s own engine. It originally decided to tune Ford’s modular V8, but the results weren’t ideal. The Blue Oval’s engine couldn’t take the huge power the Swedish automaker wanted without running on race gas and removing the catalytic converters. However, those changes also kept the powerplant from being emissions compliant.

Koenigsegg decided to build its own V8, and the firm has evolved the design ever since. The cast aluminum block comes from the same foundry in the United Kingdom that does work for some Formula One teams. The Swedish automaker then takes these raw parts and bores out the cylinders and crank journals. The company follows a similar process for the cylinder heads, which are cast externally and finished in-house.

The plumbing for the V8’s forced induction system is beautiful. A patented catalytic converter only activates when the wastegate is in operation, and a valve forces all the exhaust gases through it at start up. The layout heats up the engine more quickly. The company claims the design frees up around 300 hp from the engine because a second catalytic converter isn’t necessary all the time.

While Koenigsegg has a team developing its engines, only one person assembles them all. Mats has built the powerplant in every one of the company’s vehicles for the last four years. The firm even took his method for hand-porting the heads and automated the same process on the Agera.

Even more powerful models like the One:1 and Regera indicate that Koenigsegg has its sights set on making even more powerful vehicles in the future. The company already has a firm foundation with its amazing V8, and we can’t wait to see what’s coming next.