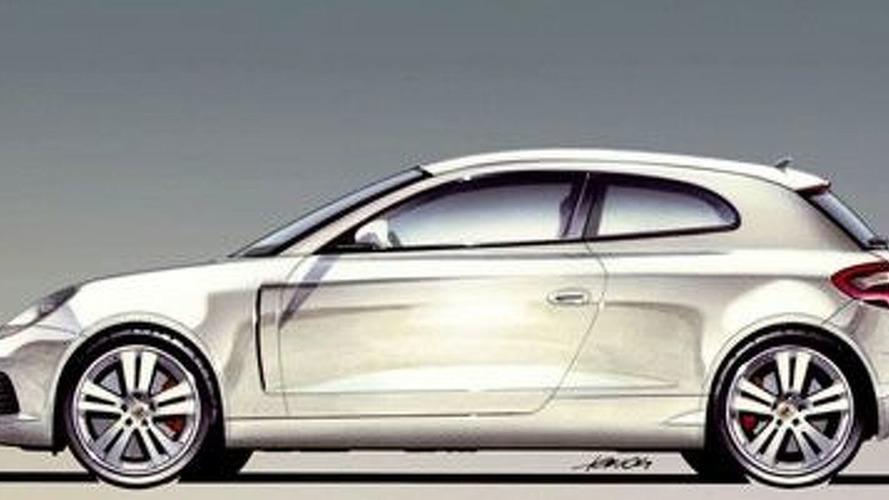 Segment explored by BMW 1-Series and Audi A3 is getting more important with rising gas prices.

Relations between Porsche and Volkswagen are getting increasingly closer since the companies decided to create Touareg and Cayenne, which share the same platform and some mechanical components. Whether Porsche ever manages to control Volkswagen, what seem to be getting closer, since Germany is being taken to court over Volkswagen Law, the fact is Wolfsburg could easily give Stuttgart an entry level model. The candidate, according to the German magazine AutoBild, will be sixth generation Golf, which may share its platform with a new model from Porsche.

The new car, expected to be presented in 2012, will be able to defy BMW 1-Series, Audi A3 and the new generation of Mercedes-Benz entry-level cars, said to be more performance oriented. Would that be a bad idea for Porsche? Not if you consider BMW has been exploring cheaper segments with success, with 1-Series and Mini. Audi is already preparing A1 to enter the same car segment explored by Mini, while Alfa Romeo has recently presented Mi.To. Therefore, why should Porsche be out of this new and promising luxury niche? When we remember BMW has been considering bringing back the Isetta, maybe all premium brands should be already thinking the same way.