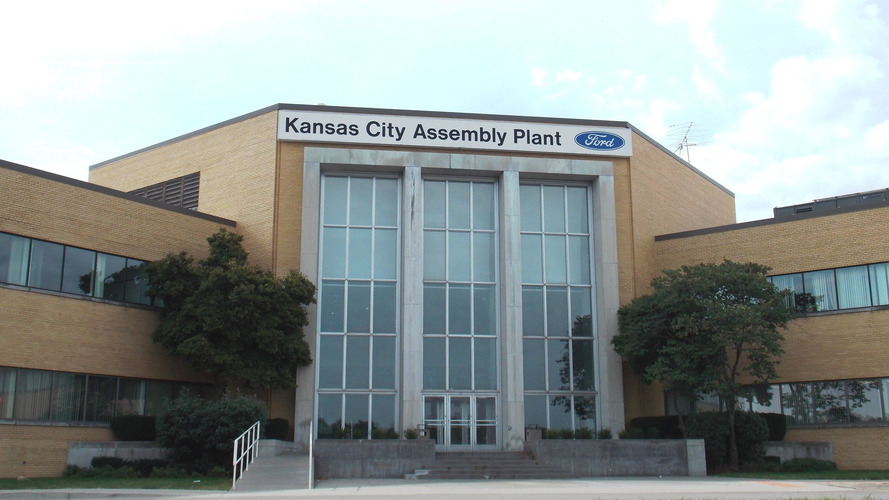 A man suspected of shooting dead a Ford factory worker was arrested last Thursday. Deonte  Buffington-Hardy has been charged with the first-degree murder of Brandon Nunnally, reports Automotive News.

In the early hours of August 11 during shift change, a shooting occurred in a parking lot outside Ford’s Kansas City Assembly Plant in Claycomo, Missouri that left a man dead. Ford and the plant’s UAW Local 249 released a joint statement confirming the victim was an employee of the company. Ford called the perpetrator an “intruder” who did not work for the company.

Local police launched a murder investigation, describing the shooting as an “isolated” incident.

The victim is now known to be 26-year old Brendon Nunnally, a father of three. A Go Fund Me page raising money to support the children has been set up by the grandmother of one of them.

Buffington-Hardy, 25, who has also been charged with committing an armed criminal action, remains in custody on a bond of $1 million, a spokesman for Clay County Prosecutor’s Office said. He is due to appear in court this week.

A possible motive for the killing has not yet been disclosed.

Both the F-150 pickup truck and the Transit van are built at the Claycomo factory.