Audi reaffirms RS1 is not going to happen 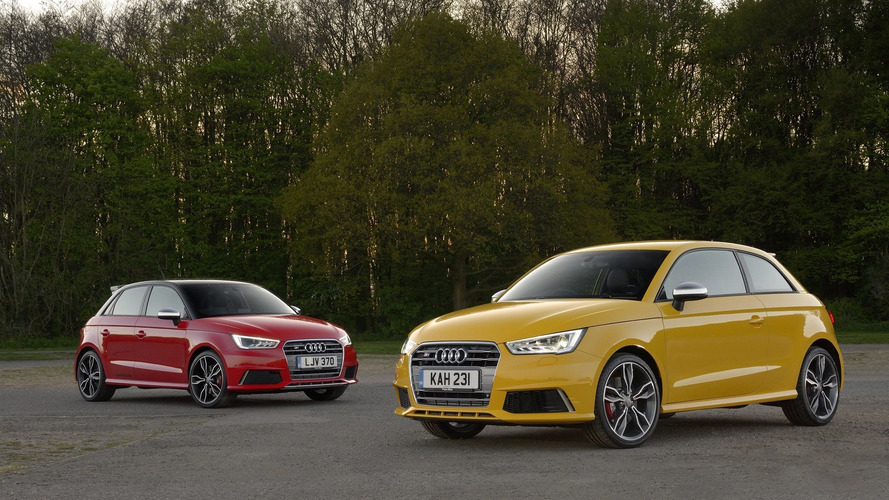 Despite recent speculation in much of the motoring press.

The motoring press has been full of reports this week that Audi plans to unveil a 280 horsepower, four-wheel-drive RS1 at the Paris Motor Show in October.

There has been speculation about whether or not there would be an RS1 for a number of years, with no conclusive answer from Audi. It has probably reached a peak now because Audi’s RS models were traditionally launched two years before the base model reached the end of its life - though they are now added to the line-up much earlier. The A1 city car has reached that point in its life cycle, with the next-generation car due in 2018.

An RS1 is a compelling proposition. The S1 quattro is a brilliant - if rather underrated - hot hatch, that feels like it can handle a lot more than its 225 horsepower. As did the earlier, limited edition A1 quattro, which had 250 hp. Sadly, though, reports of the RS1’s imminent arrival may be exaggerated.

Motoring.com.au quotes “a senior Audi insider,” who said: “Currently there are no plans to expand the A1 range to include an RS model. We’re aware of the rumours but, as far as I know, an RS1 does not feature in the future product line-up.”

But then the insider added: “Never say never.”

We will only know for sure in six weeks or so when the Paris show starts. In the meantime, the cycle of rumour and counter-rumour will doubtless continue.