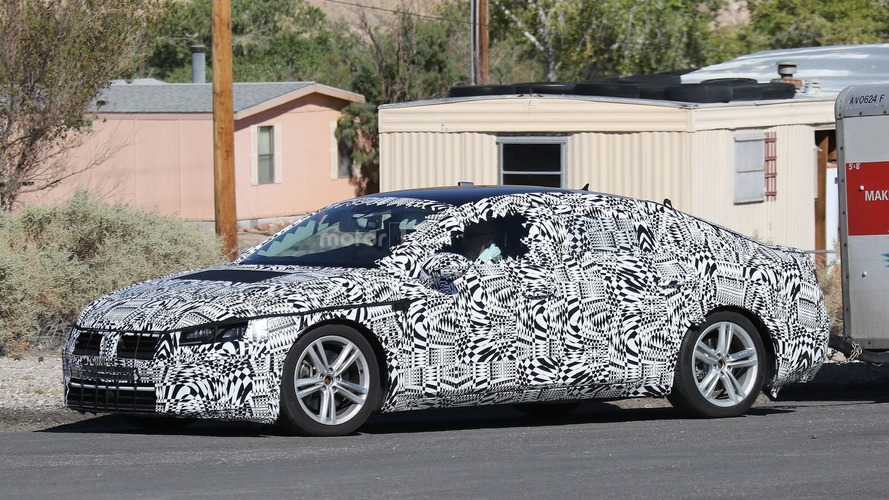 Even though it has been around for more than eight years, the Volkswagen CC (originally called ‘Passat CC’) is still one of the most beautiful cars the folks from Wolfsburg have on sale today. The facelift which arrived in 2012 (and dropped the ‘Passat’ from the moniker) made the four-door coupe even prettier, but nevertheless time is fast-approaching for a successor. As such, today we bring the first batch of spy photos showing the stylish model is getting ready to embrace a new generation.

Despite the heavy amount of camouflage, you will able to notice the new CC is going to be significantly larger than the current model. It’s not really surprising if we take into account the Sport Coupe Concept GTE pictured below was wider, longer, and had a more generous wheelbase. The concept’s design is probably a good indication of what to expect from the 2018 CC which will ride on the same MQB platform as the latest Passat.

Like the existing model, the side windows are quite small and the roofline is very sloped towards the back, so tall people will probably have a problem since rear headroom will be limited. It will all be for the sake of creating a sleek profile to the detriment of practicality, but we believe it’ll be worth it. If you have a different opinion, there’s always the ‘regular’ Passat sedan from which the new CC will borrow just about everything, hardware-wise.

There was a rumor more than a year ago the CC might eschew the current model’s sedan opening in favor of a liftgate, but the prototype looks like it will retain the same configuration, unless the camo is playing tricks on us. The lineup could grow to include a fastback body style which was being considered at one point, but it’s unclear whether it will actually happen. It might have been axed seeing as how VW has decided to pull the plug on some niche models to save money in light of the costly Dieselgate.

There will likely be some changes in the cabin compared to the standard Passat, as VW will probably want to sell the CC as a plushier and more stylish version. In other words, the interior could get more fancy materials, additional soft-touch plastics, and other upgrades which will all obviously command a premium over the Passat.

Expect to see the all-new CC either at the Geneva Motor Show early March 2017 or mid-September during the Frankfurt Motor Show. 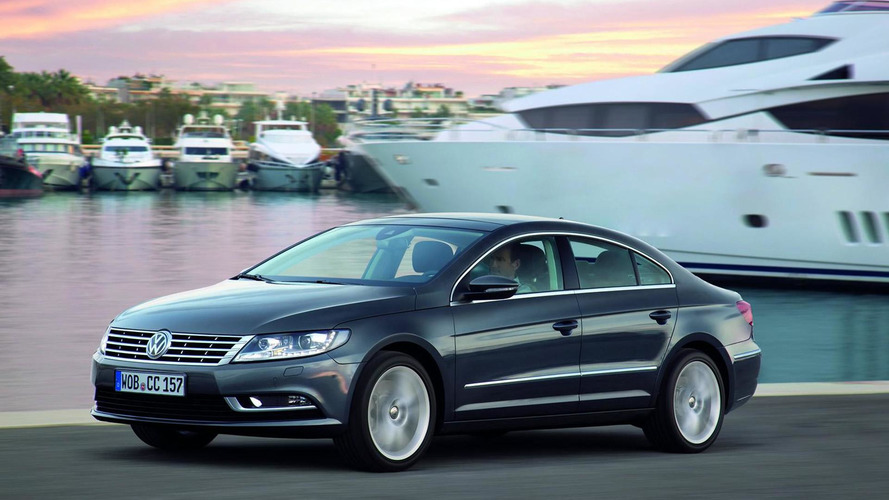